With representation from every region in this great province, and a diverse mix of work and life experience — just like the people they represent...
more »
Share Share
Latest Health Environment Affordability Infrastructure Education Jobs & Economy Big Money Social Justice 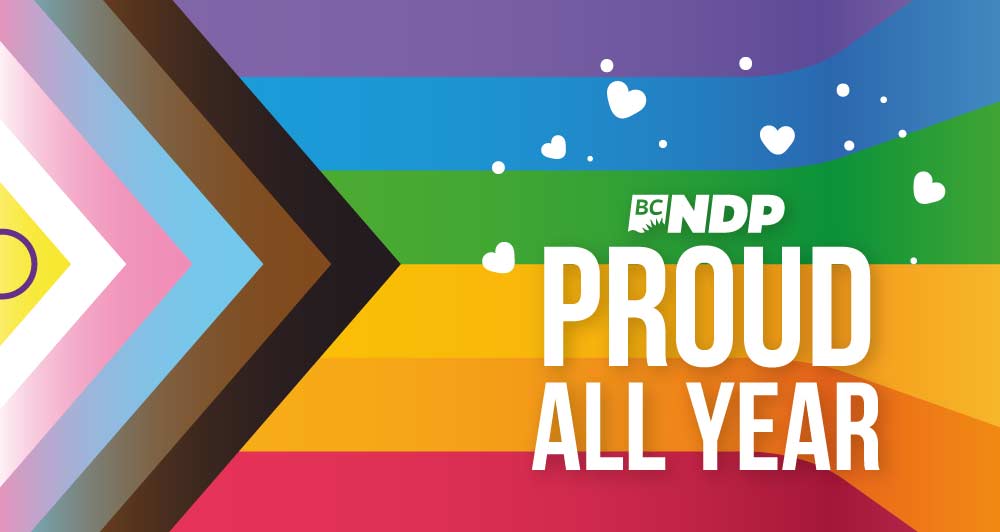 During the 1990’s the NDP was BC’s first government with an out gay MLA, and the first to bring in adoption rights and pension benefits for queer couples. Now in 2022, we're still working hrd to deliver meaningful, impactful progress for the queer community...
more »
Share Share 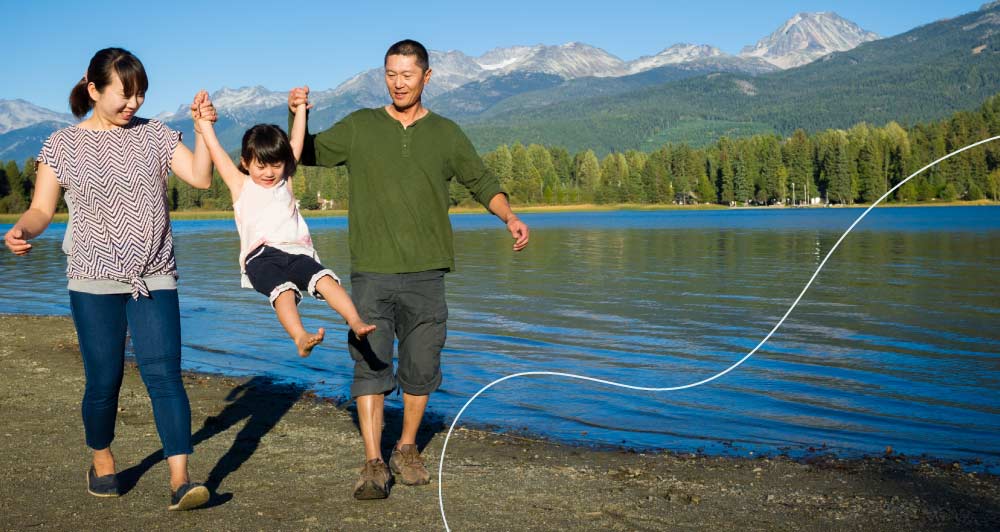 Action today, with a plan for tomorrow: Read the BC budget speech

Budget 2022 meets today's challenges, while keeping us moving forward by holding steady to what we know is true: that we are stronger together. ...
more »
Share Share 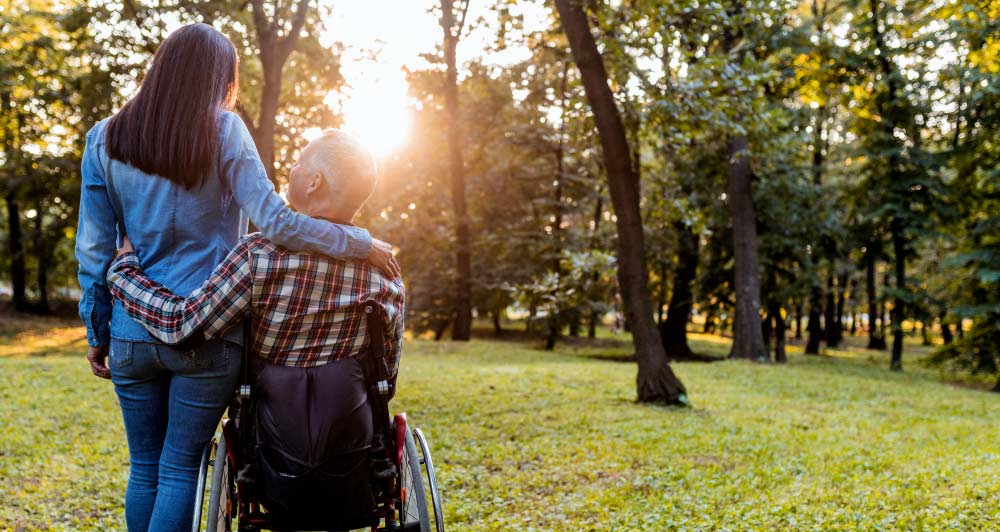 Helping people through challenging times: Read the Speech from the Throne 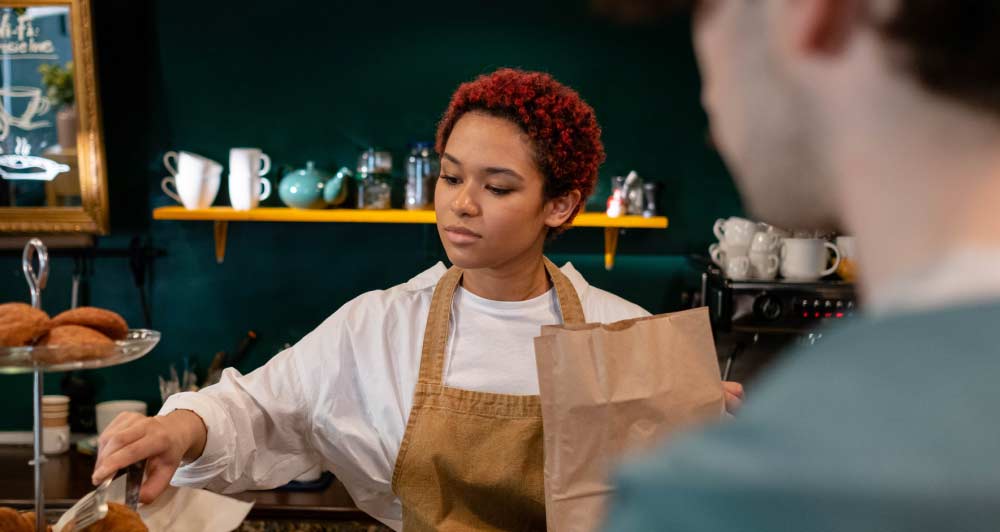 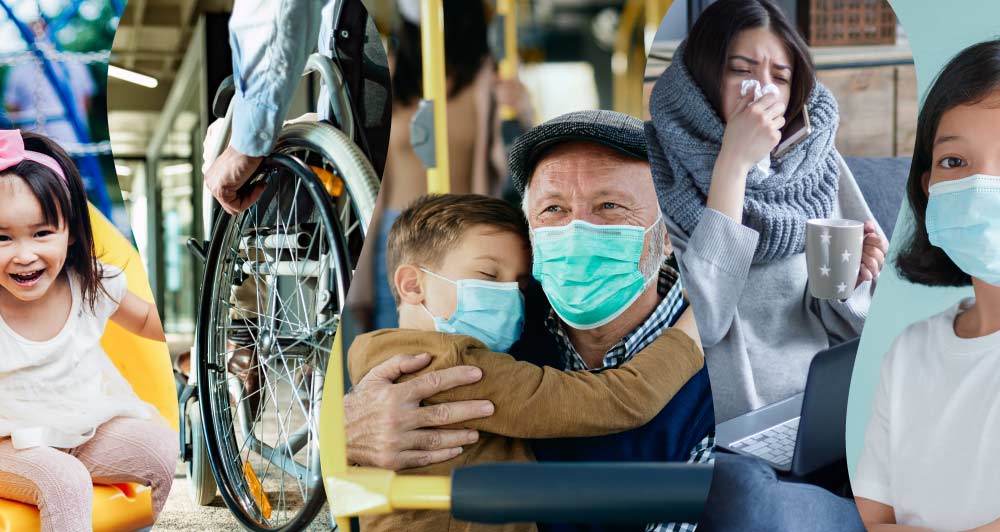 9 ways we delivered progress for people in 2021 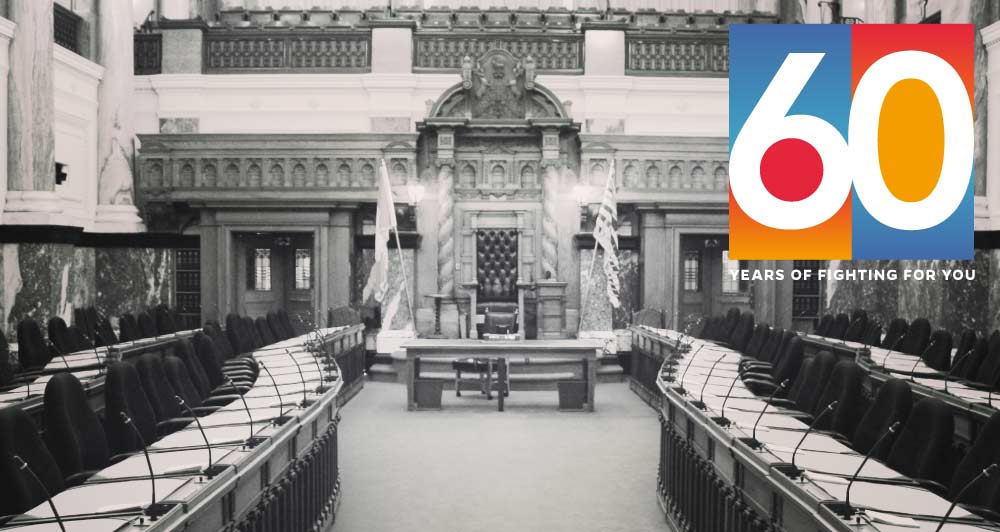 Thirteen times our BC NDP electeds made history

Over the last 60 years, the BC NDP has worked hard to help elect people who represent the diversity of our great province — sometimes making history. Here are thirteen BC NDP elected officials whose election changed our province for the better...
more »
Share Share 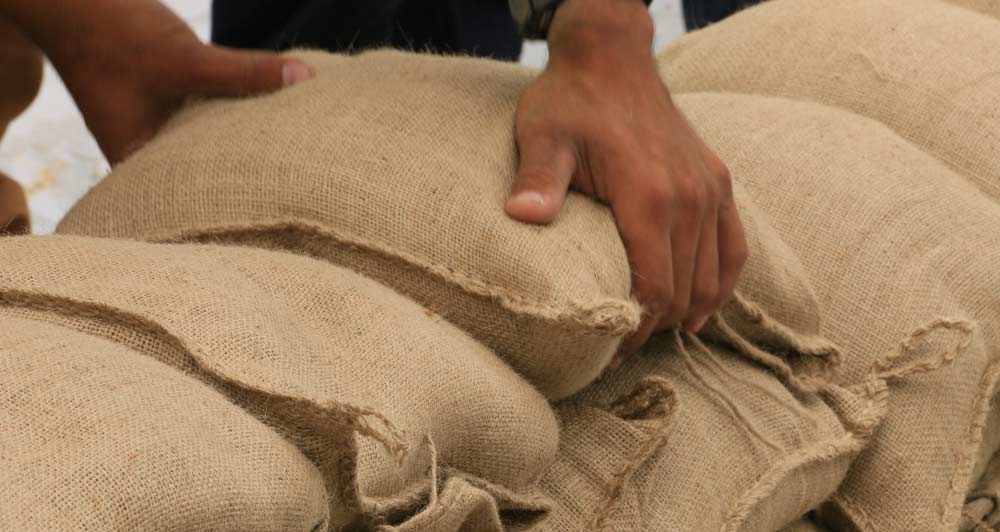 We've heard from New Democrats that they want to help British Columbians impacted by floods. 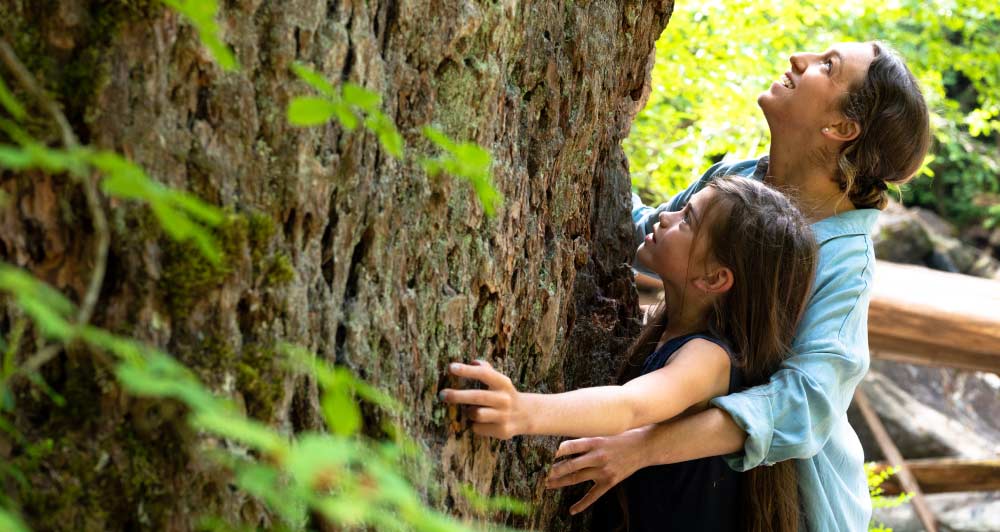 It's true that BC's forests are renewable. But, some forests are special and need better care...
more »
Share Share 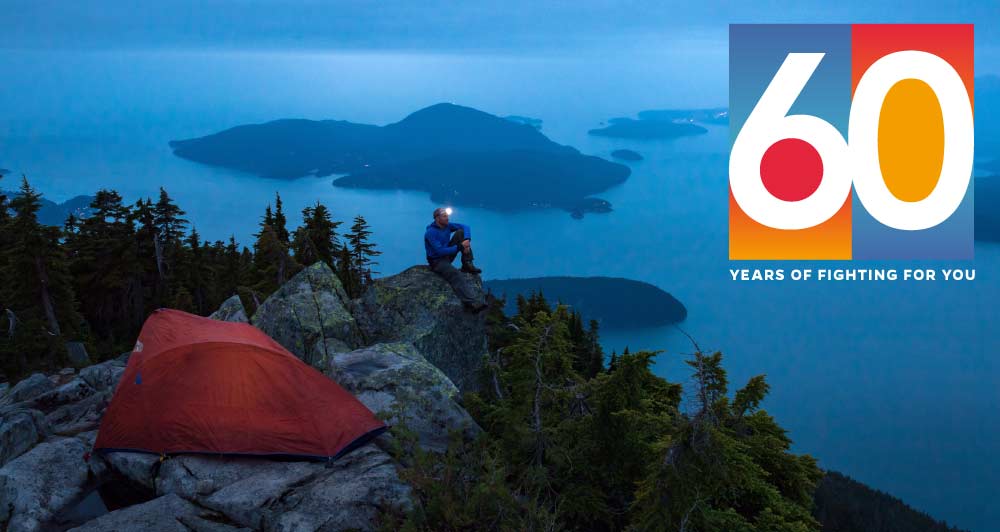 Did you know that some of the most British Columbian things we all love only happened because of BC NDP governments? It’s true! ...
more »
Share Share
VIEW MORE