On November 18, BC welcomed its 37th Premier - BC NDP leader David Eby. Today he's introducing us to his new cabinet who'll be taking action on the issues that matter to you.

Like all BC NDP cabinets since 2017, this one has an equal number of men and women. There are folks from every region in this great province, with a diverse mix of work and life experience — just like the people they represent.

We're so excited for the new Ministers, Ministers of State and Parliamentary Secretaries to get to work — including at two new ministries: a Ministry of Housing and a Ministry of Emergency Management and Climate Readiness.

They'll be taking action for regular British Columbians like you on your priorities, including cost of living, strengthening the health-care system, tackling the housing crisis so people can find affordable, attainable homes, making communities safer, advancing reconciliation with Indigenous Peoples, fighting the impacts of climate change and building a sustainable, clean-energy economy that works for everyone. 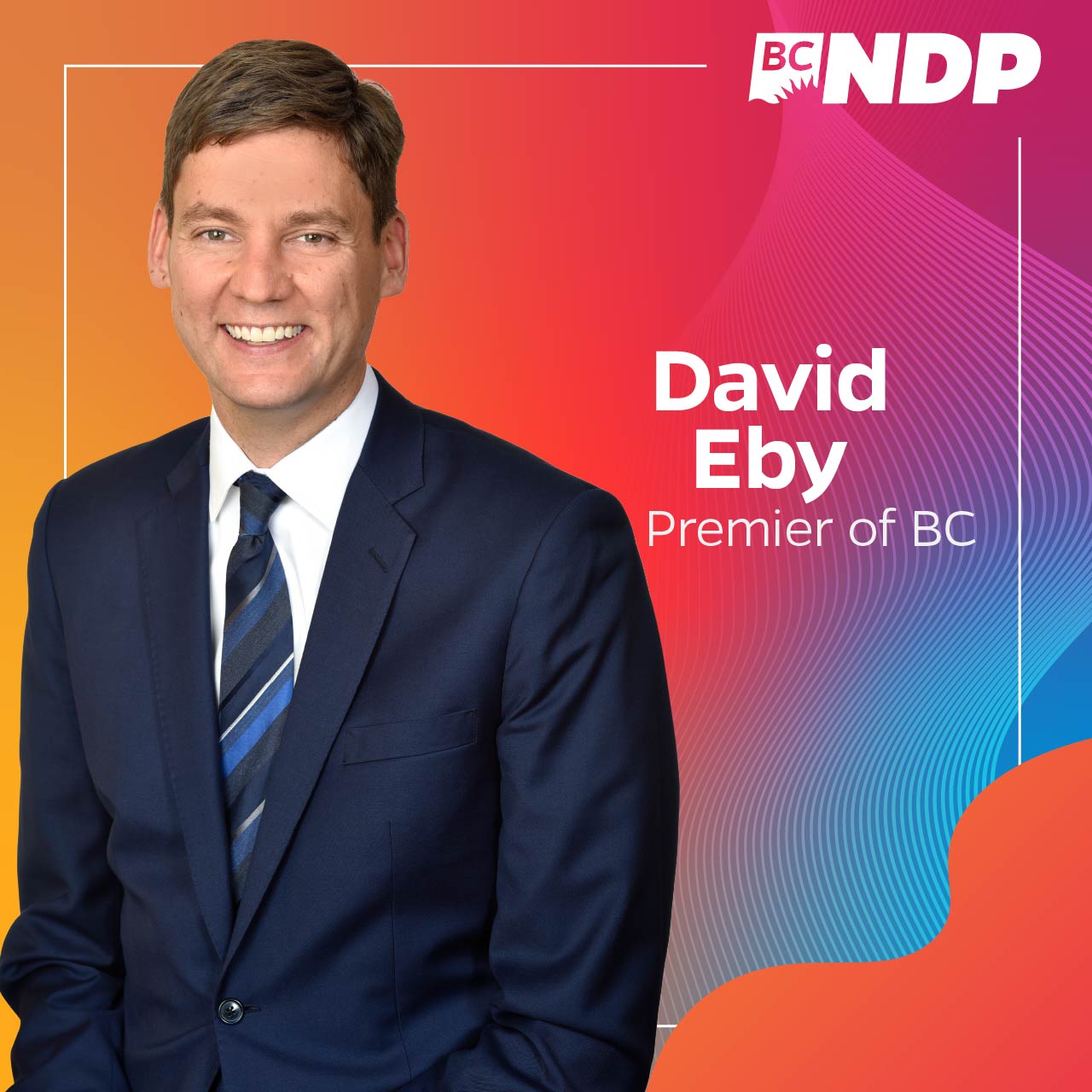 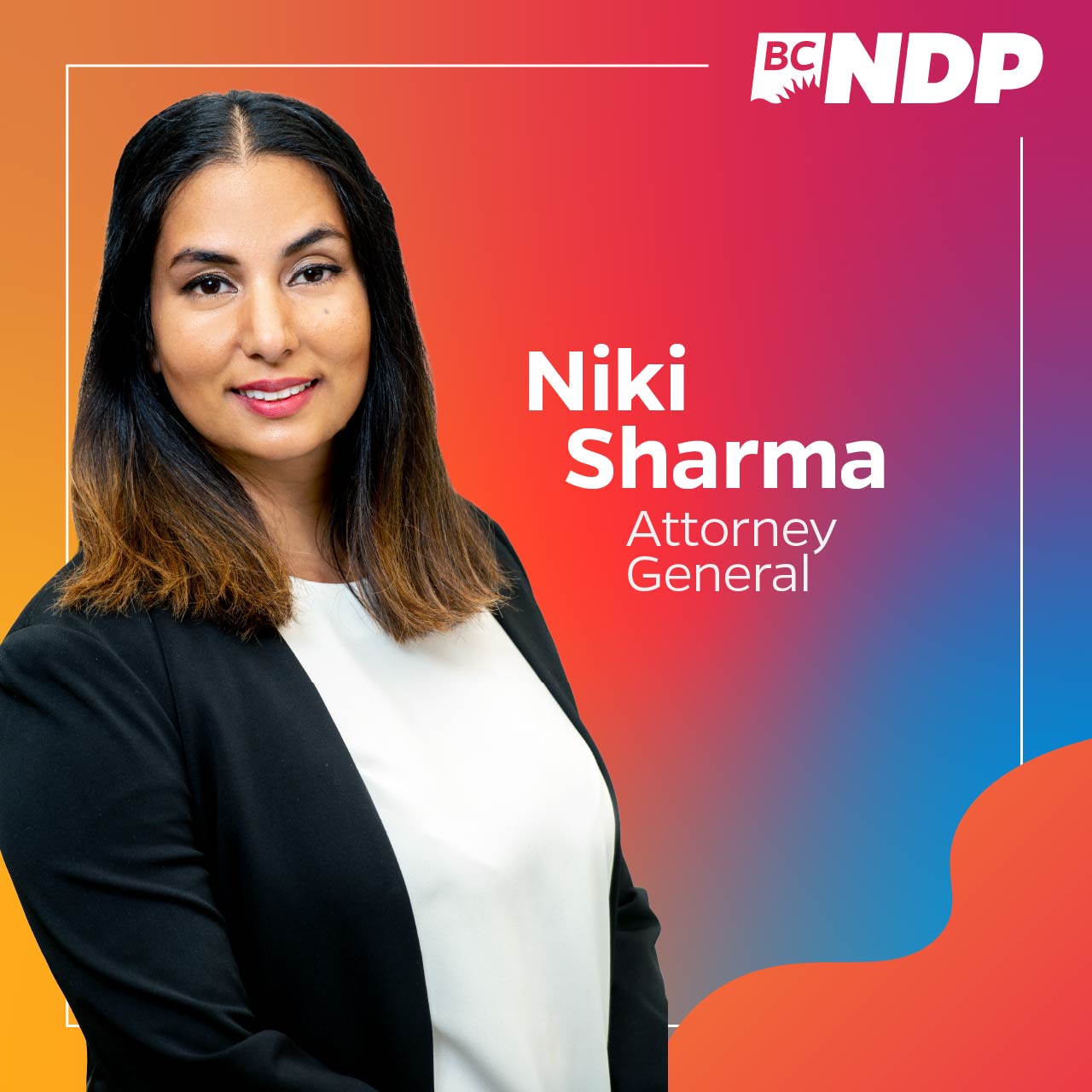 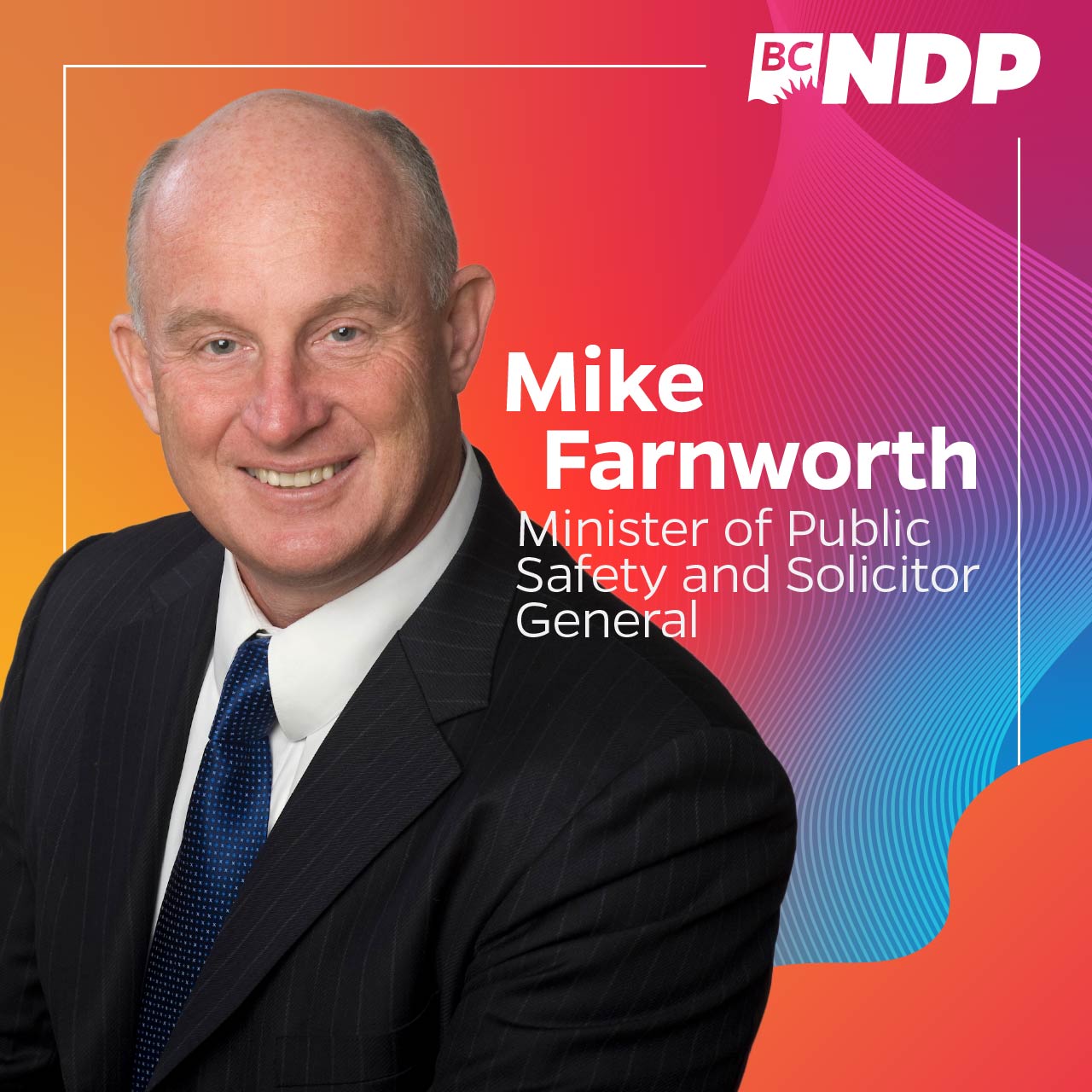 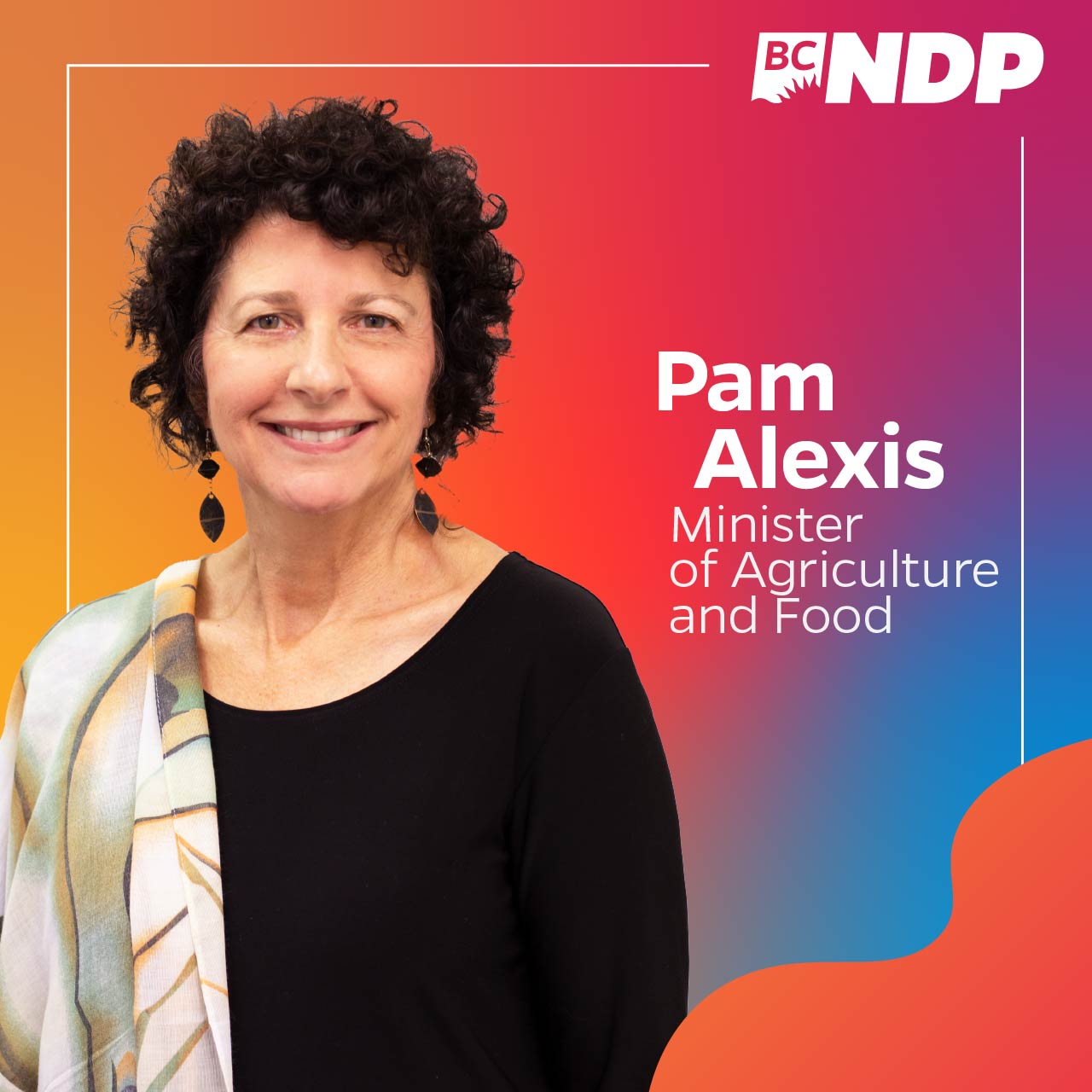 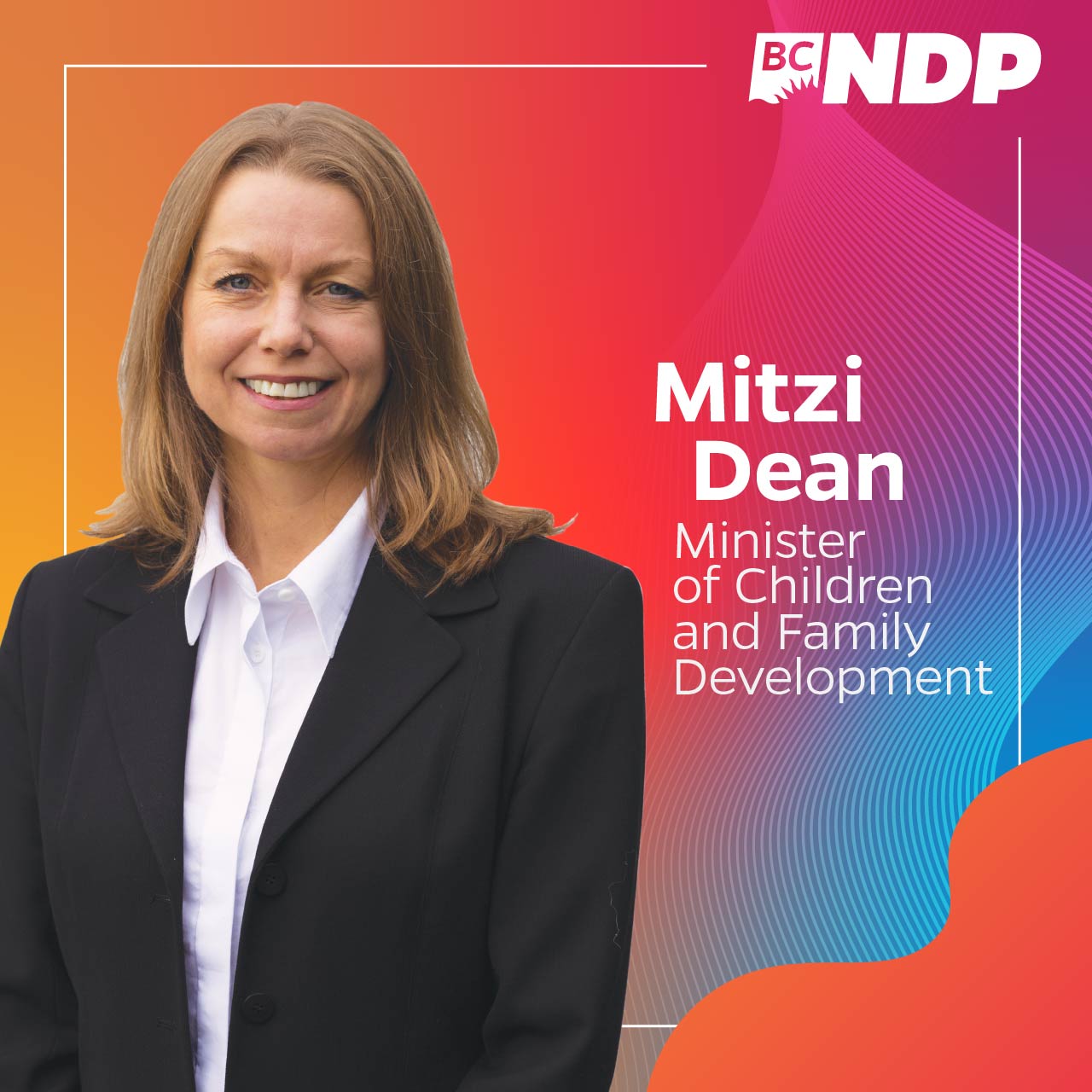 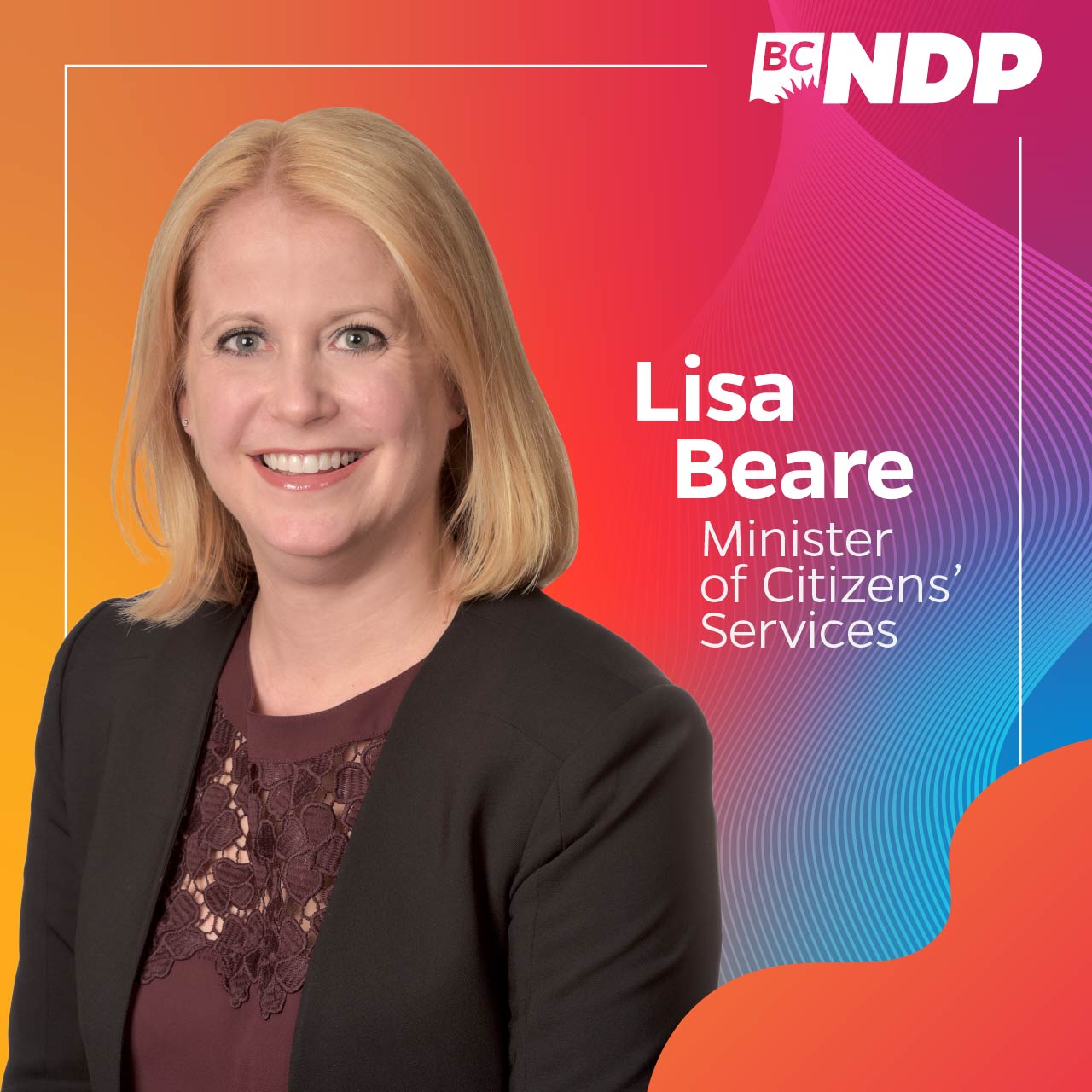 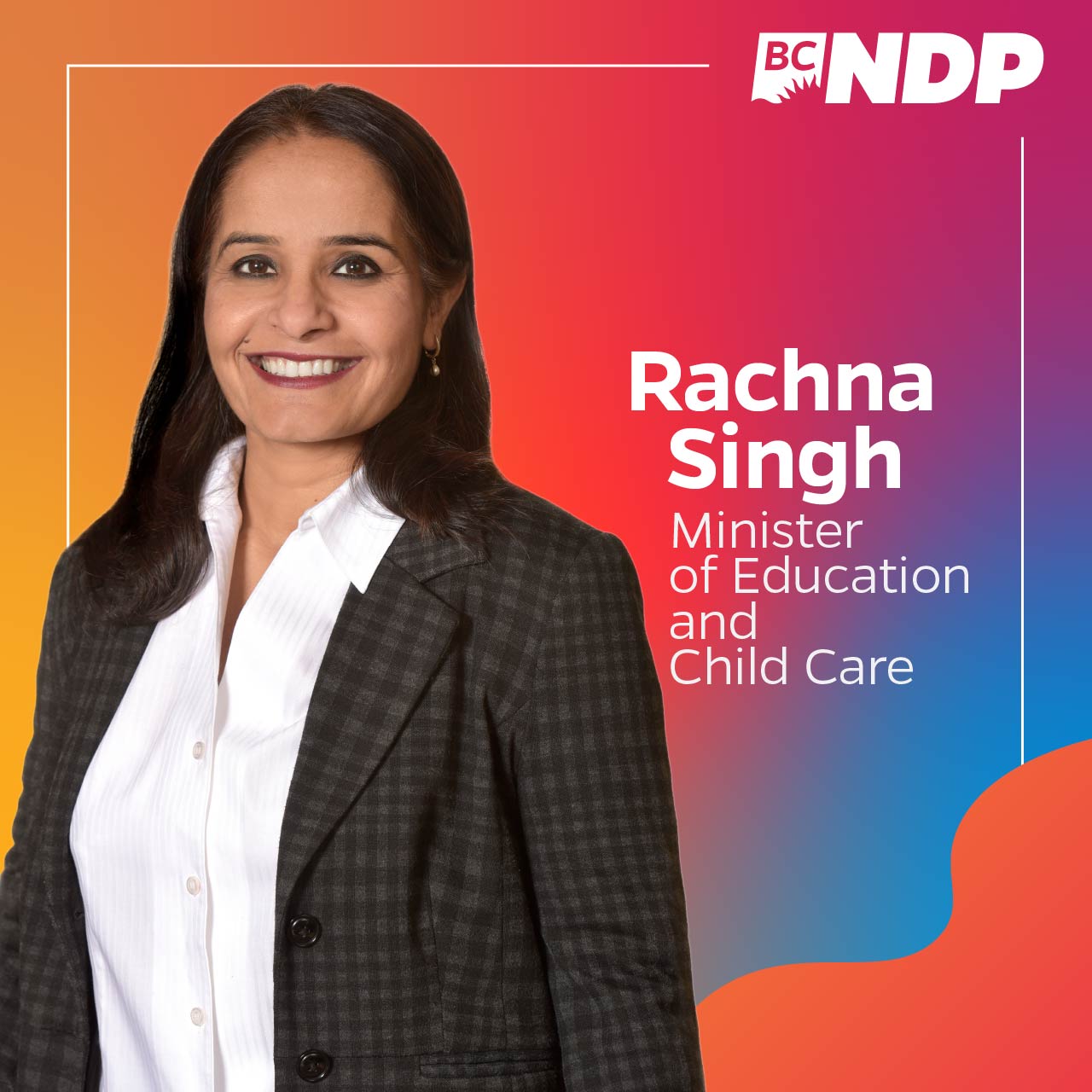 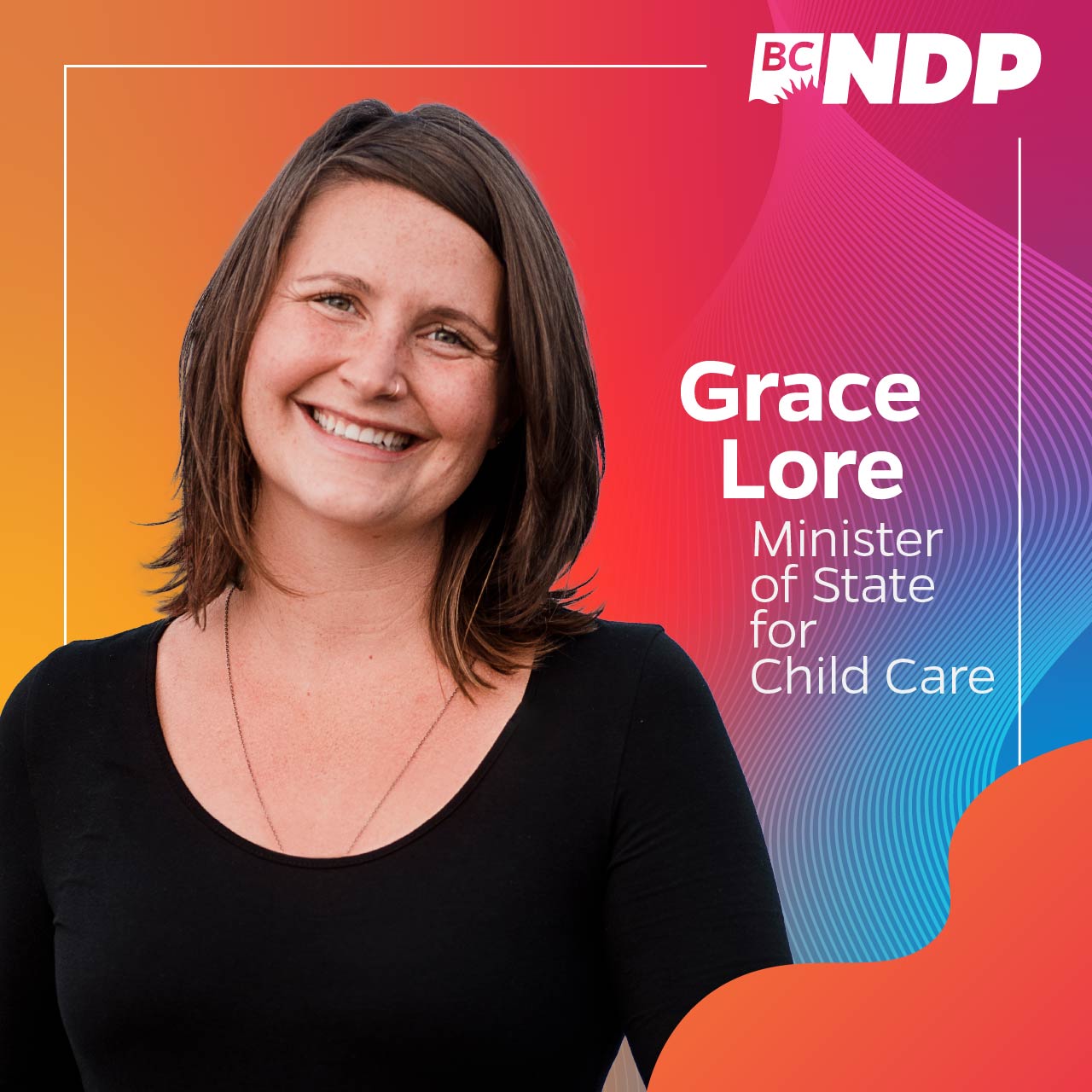 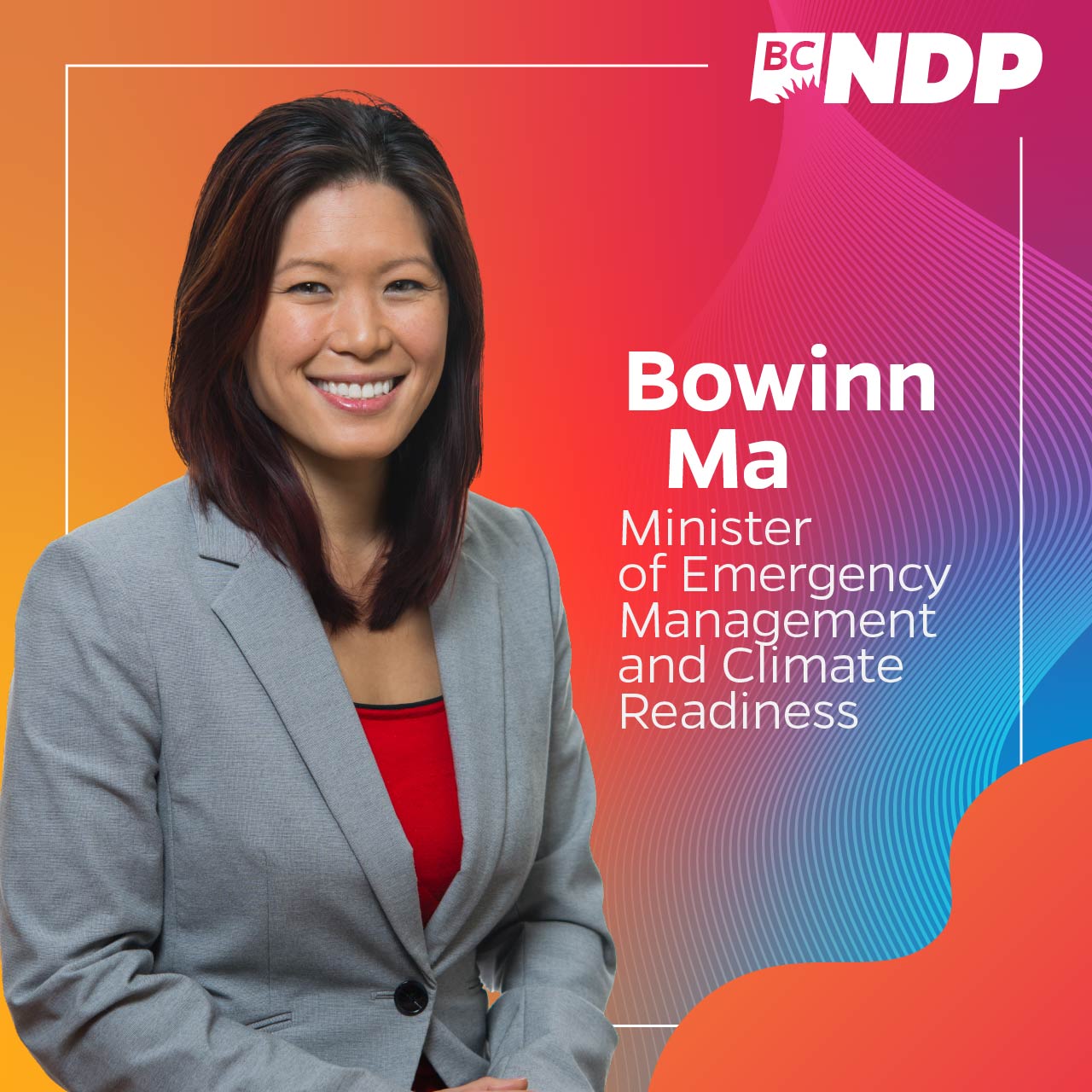 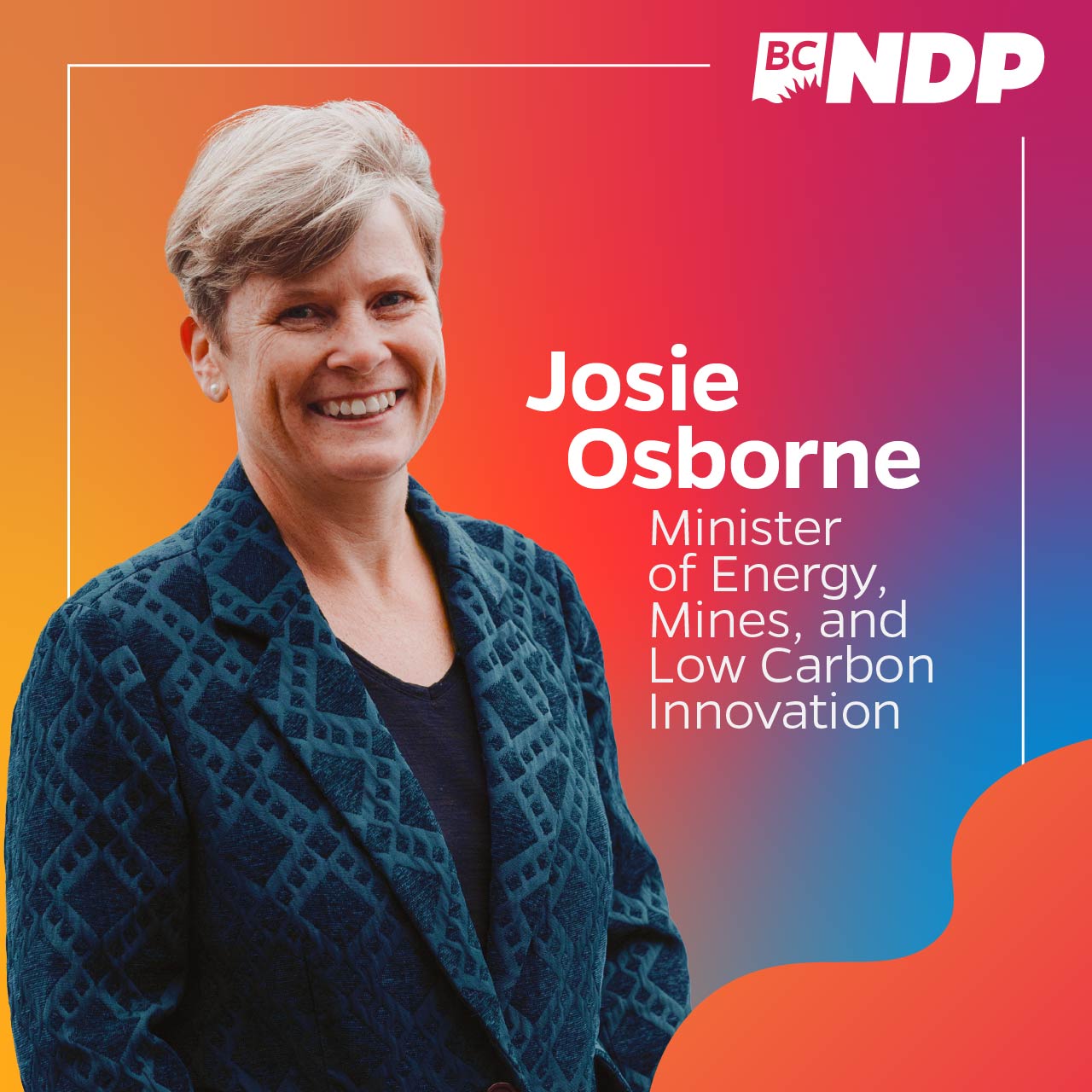 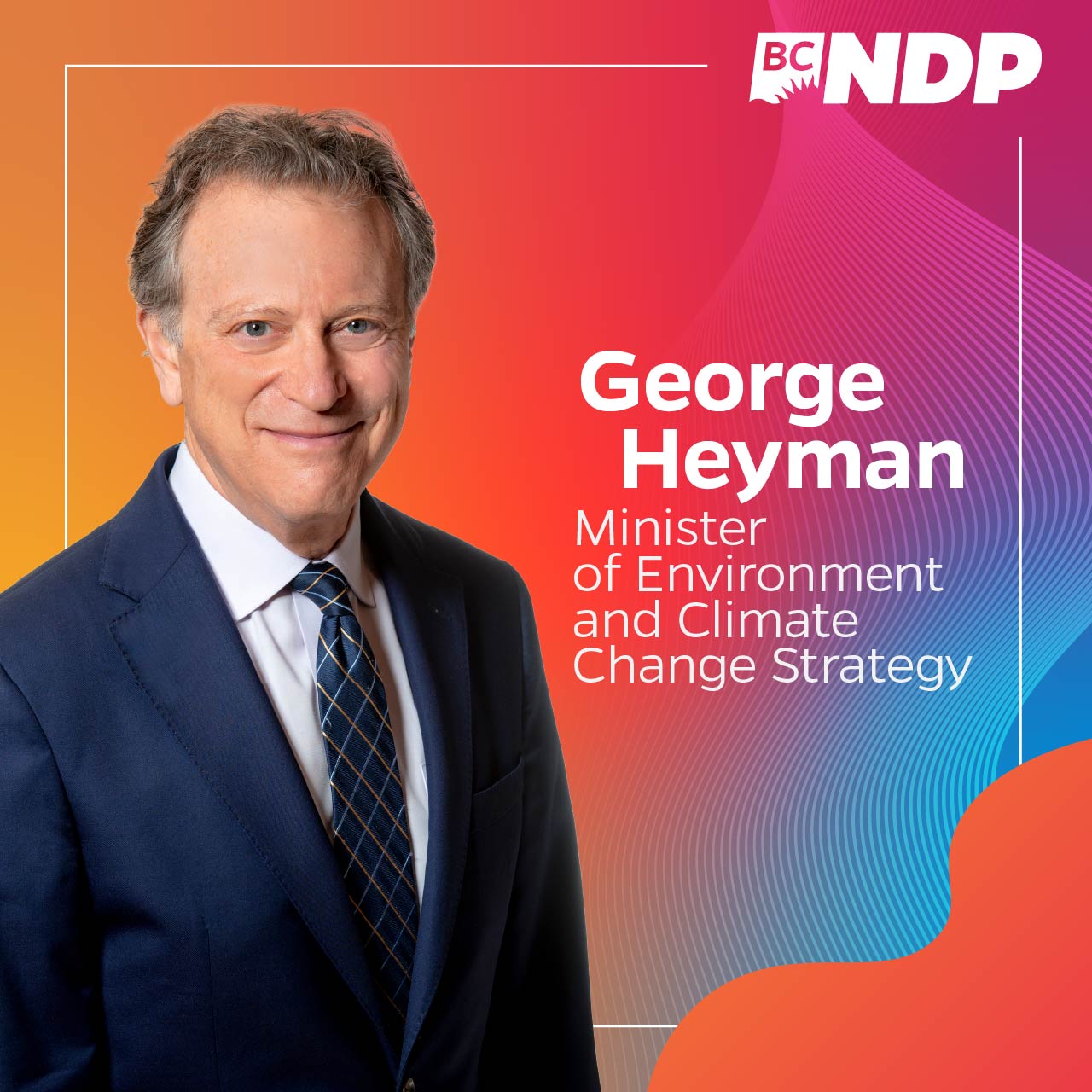 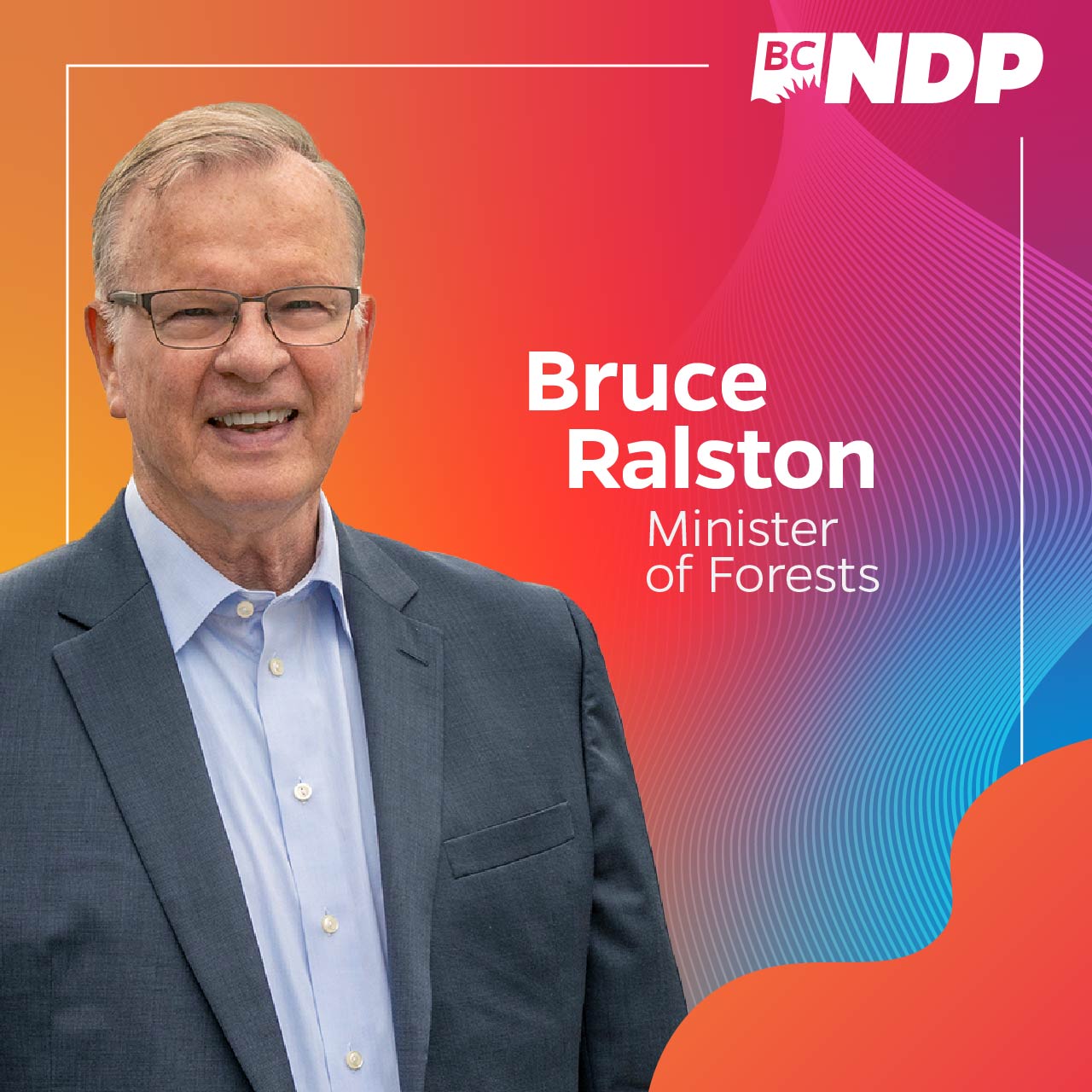 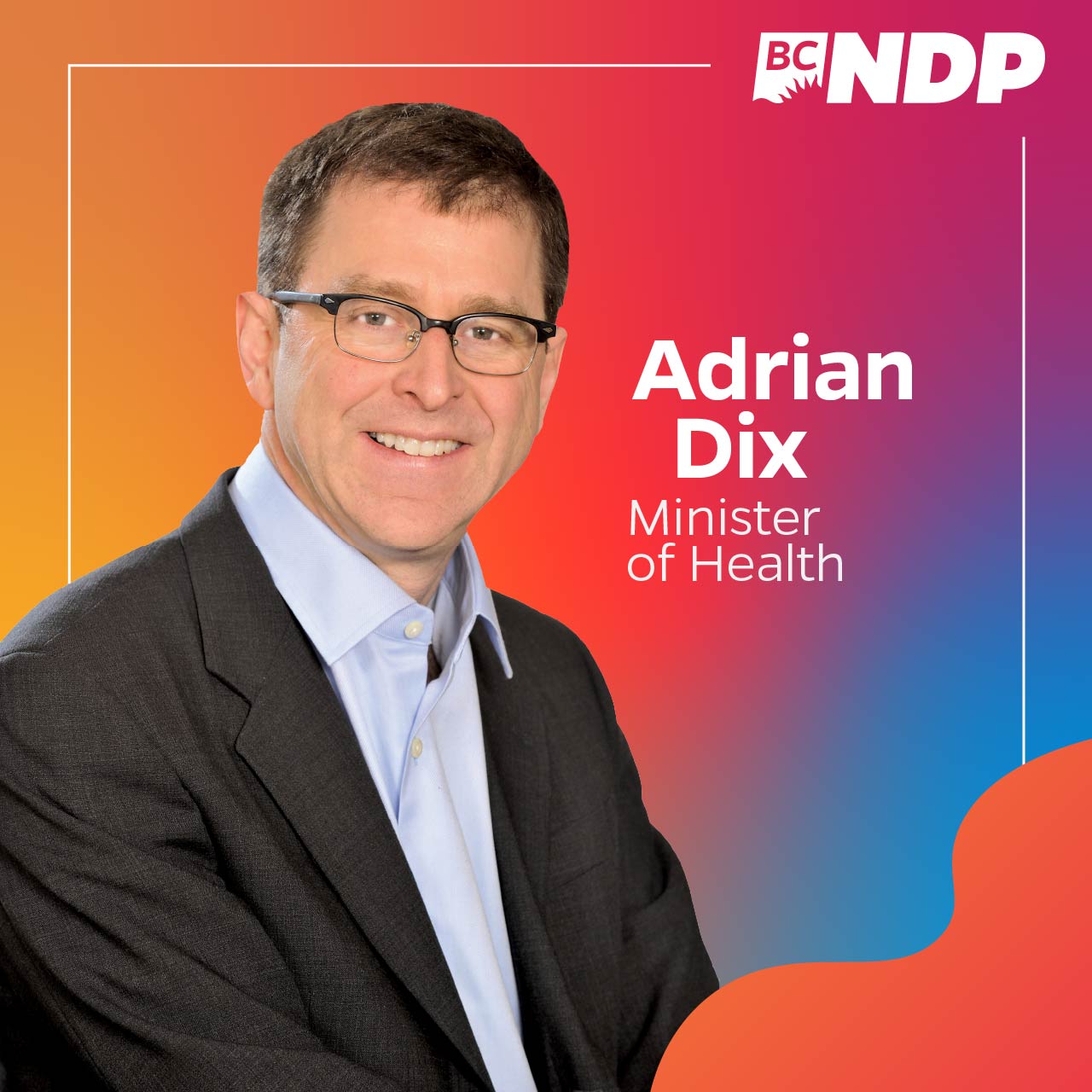 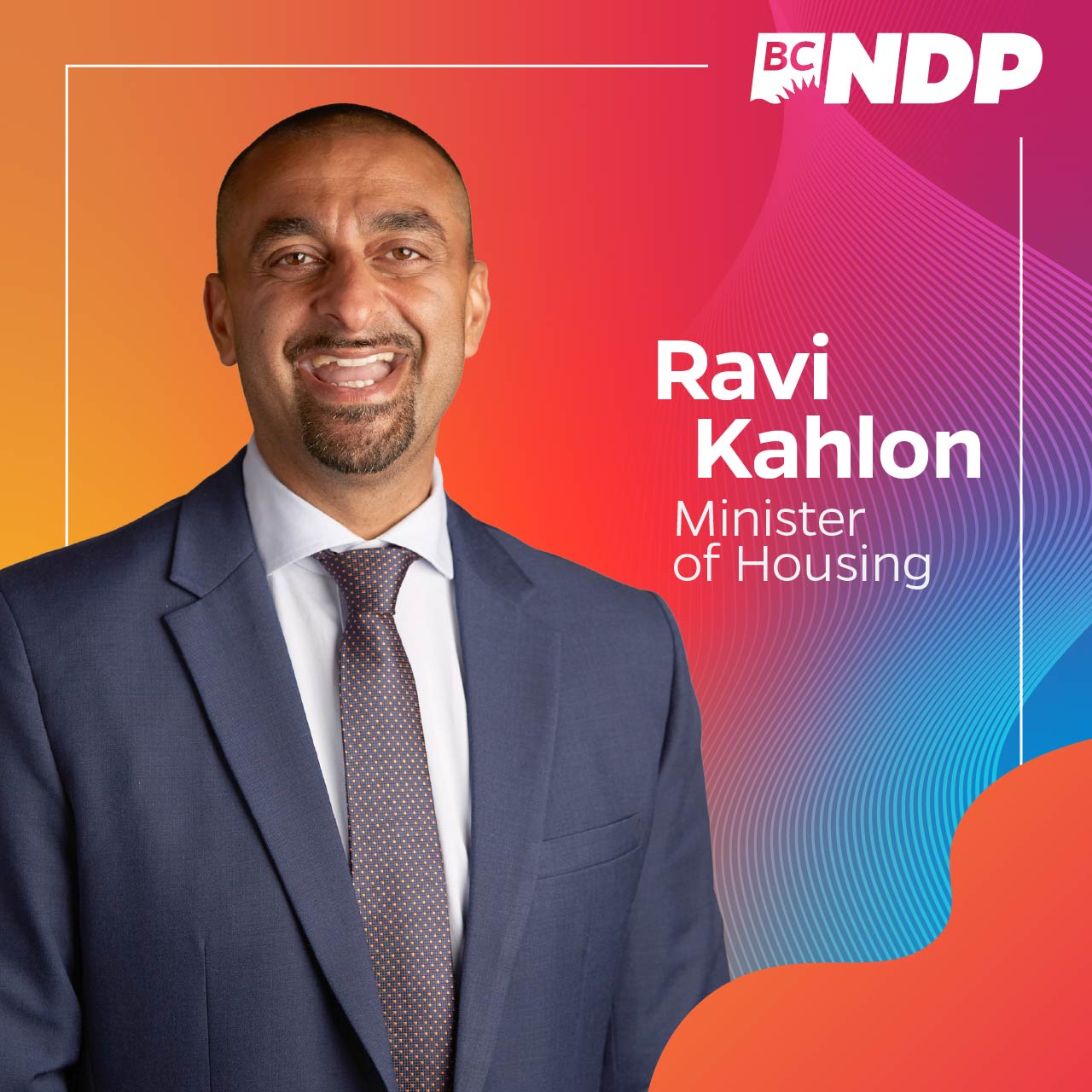 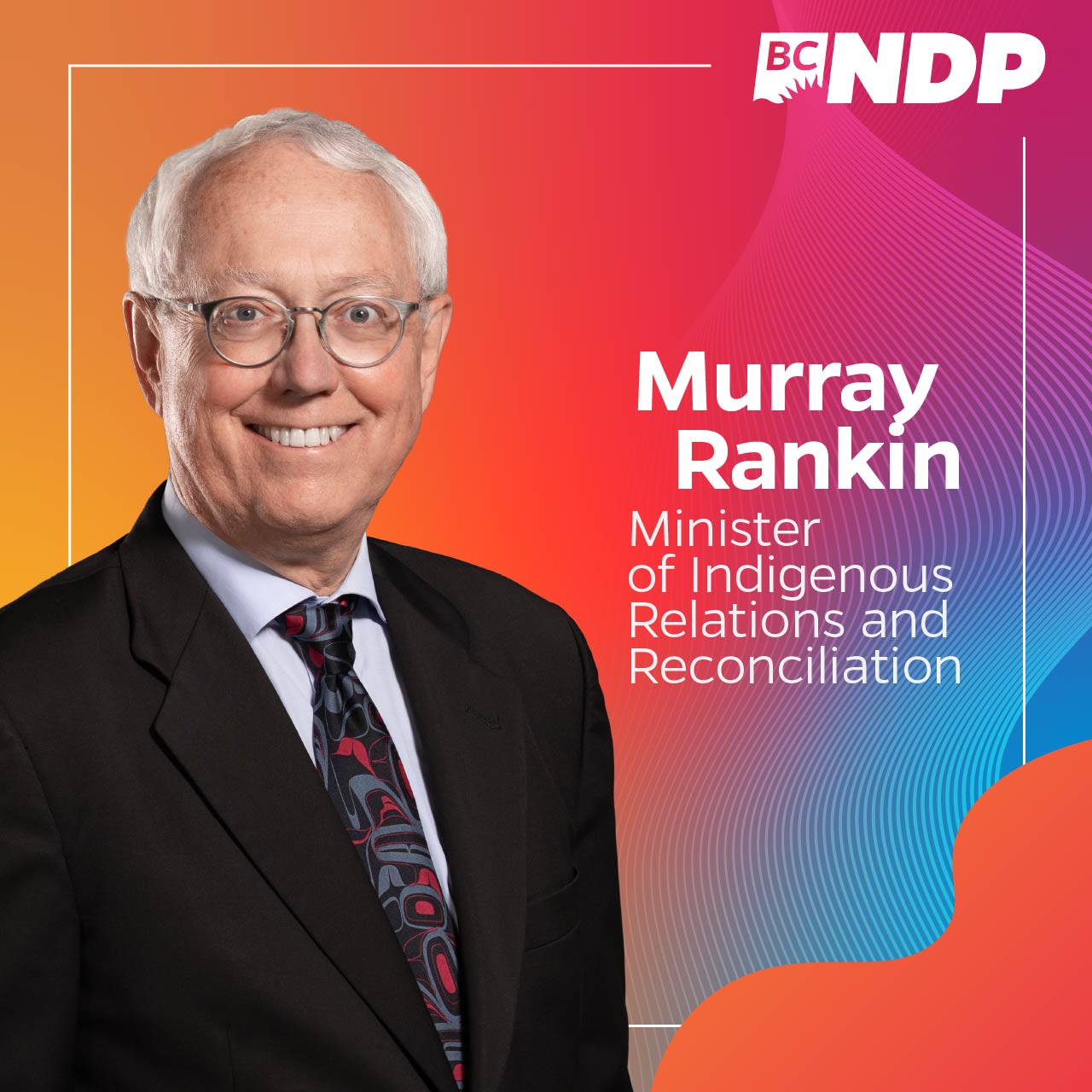 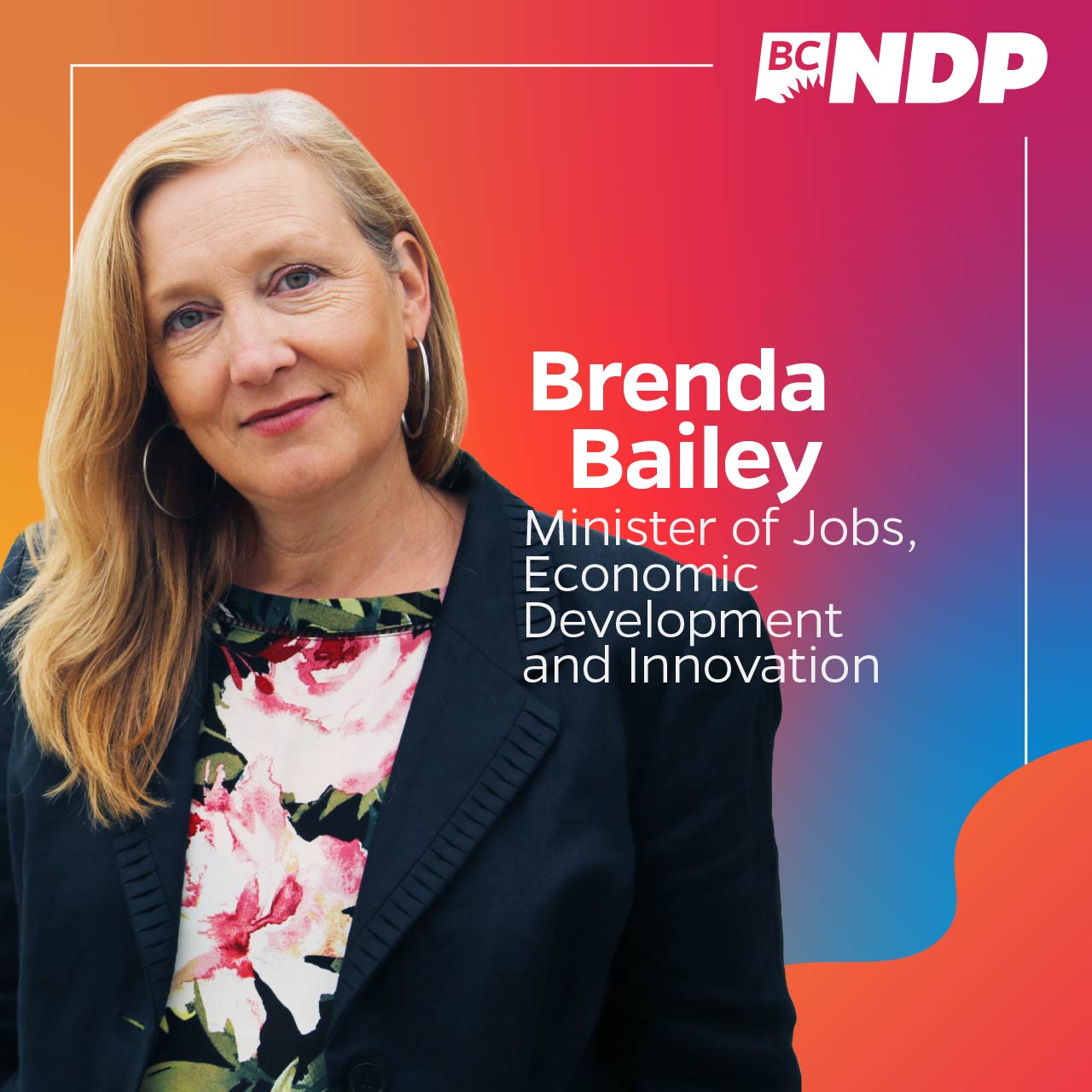 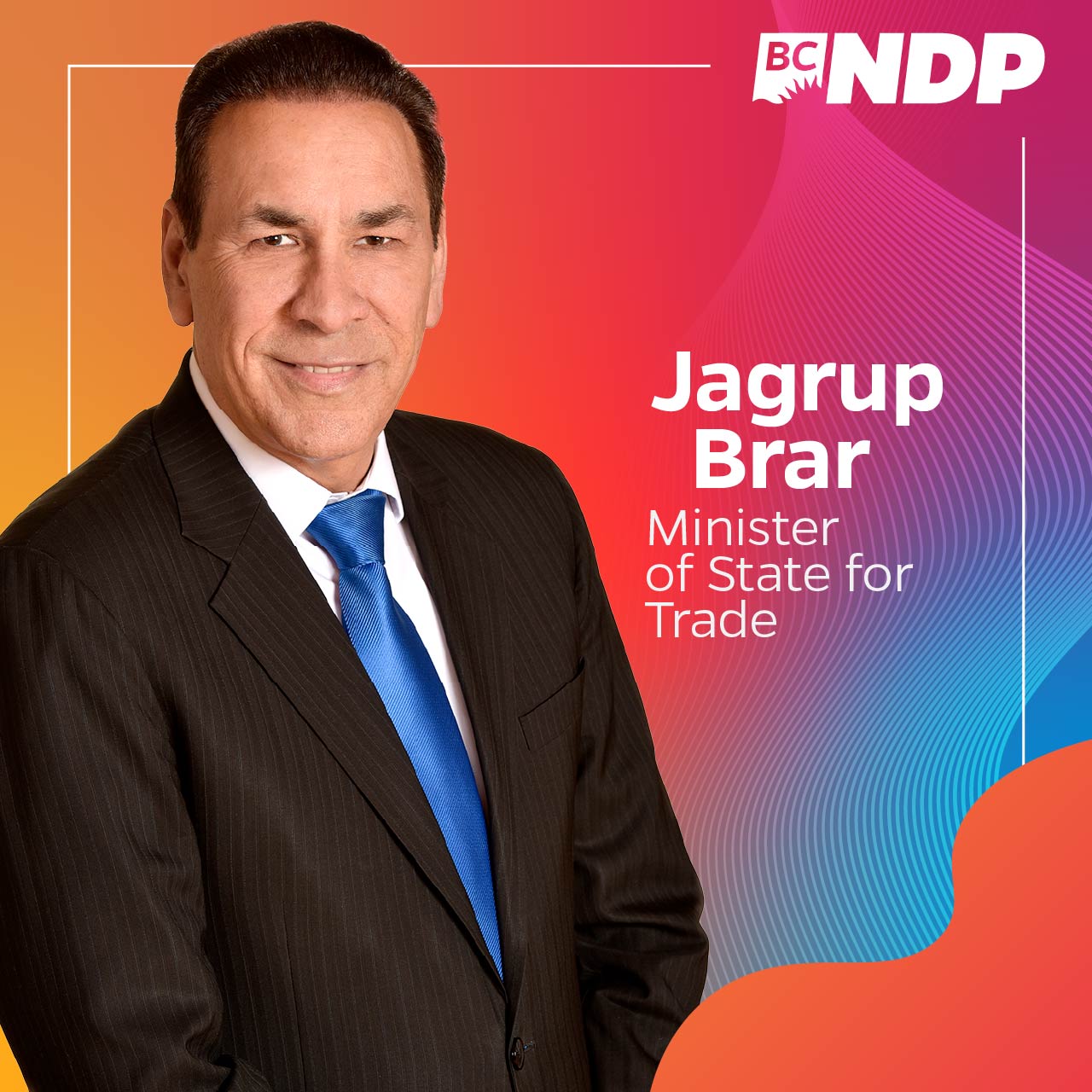 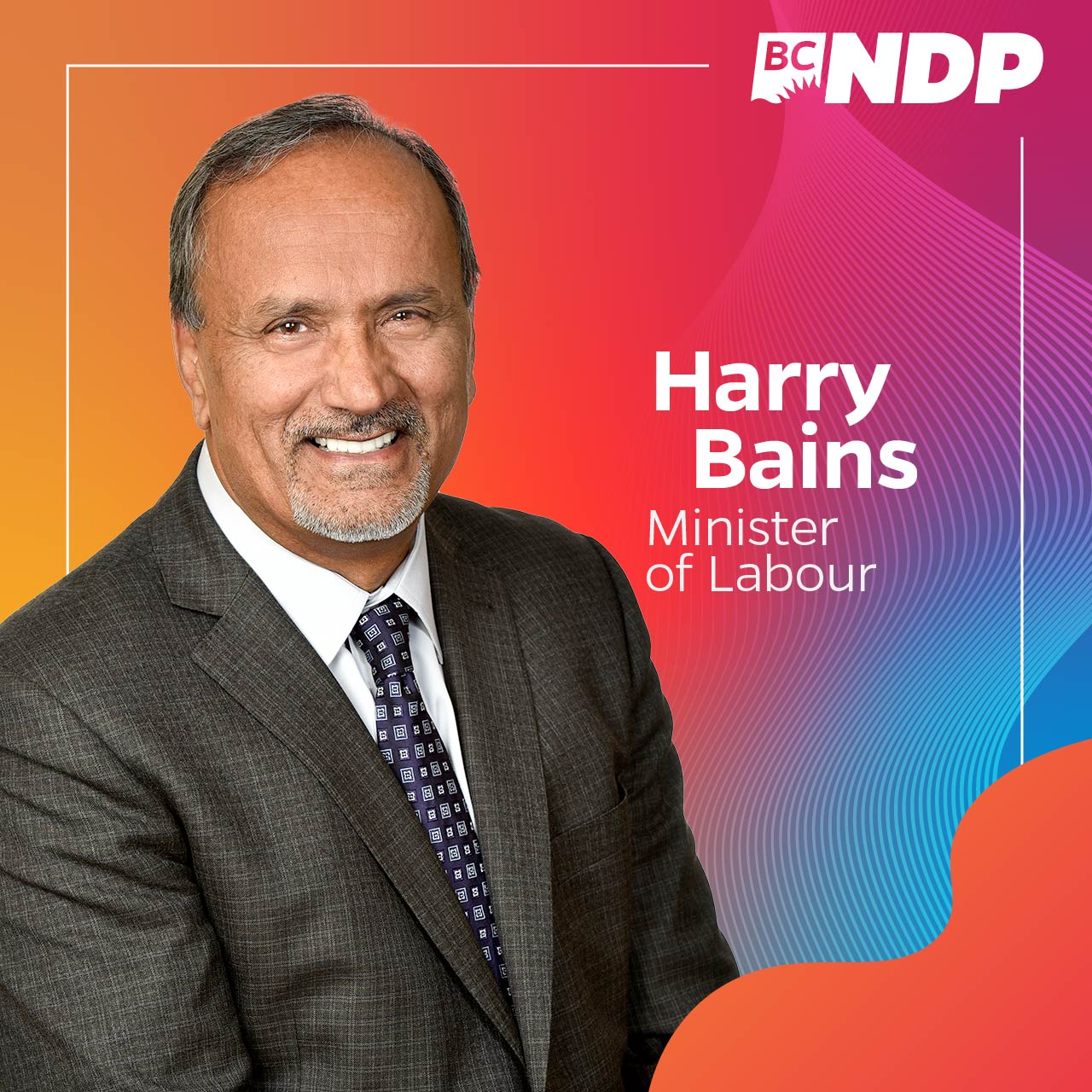 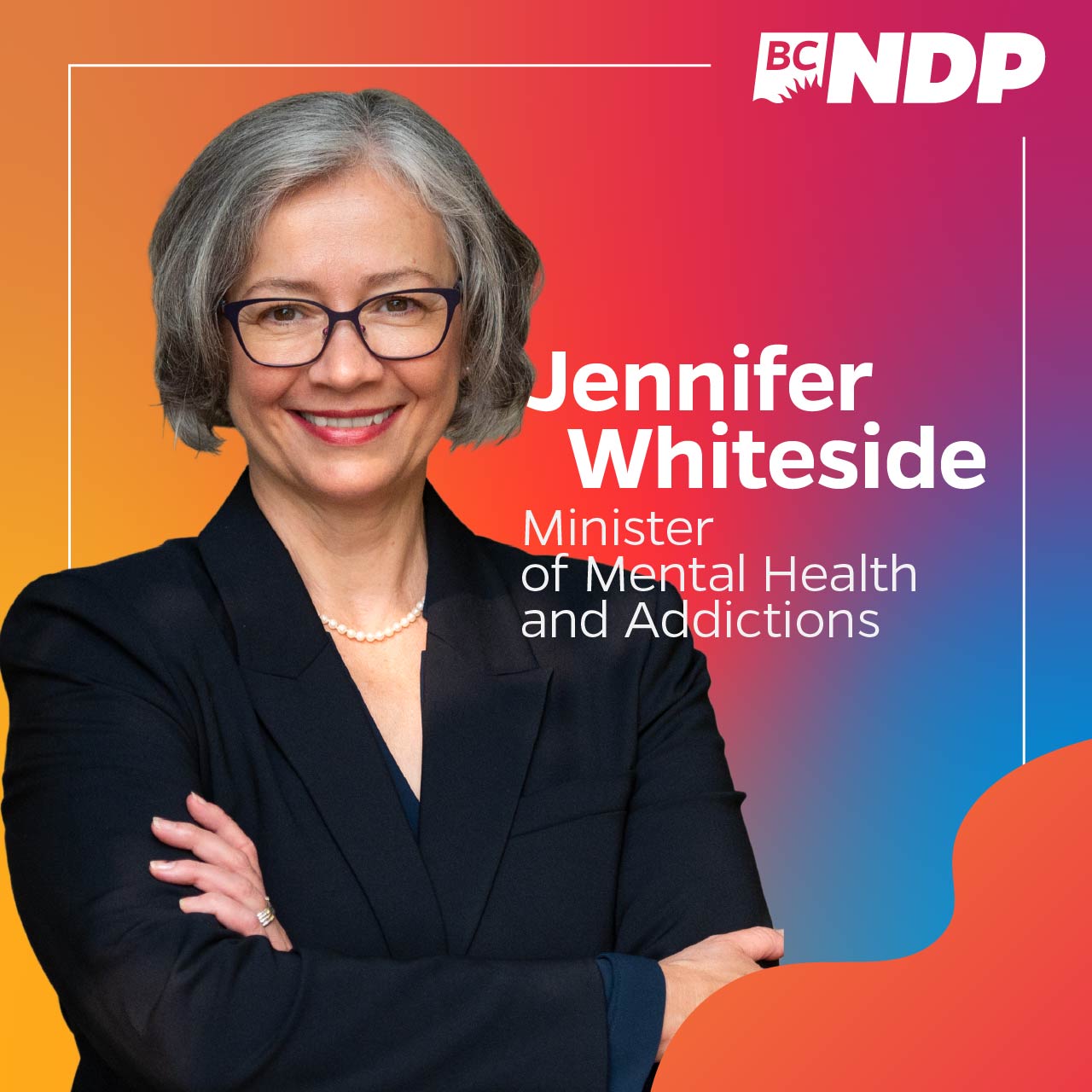 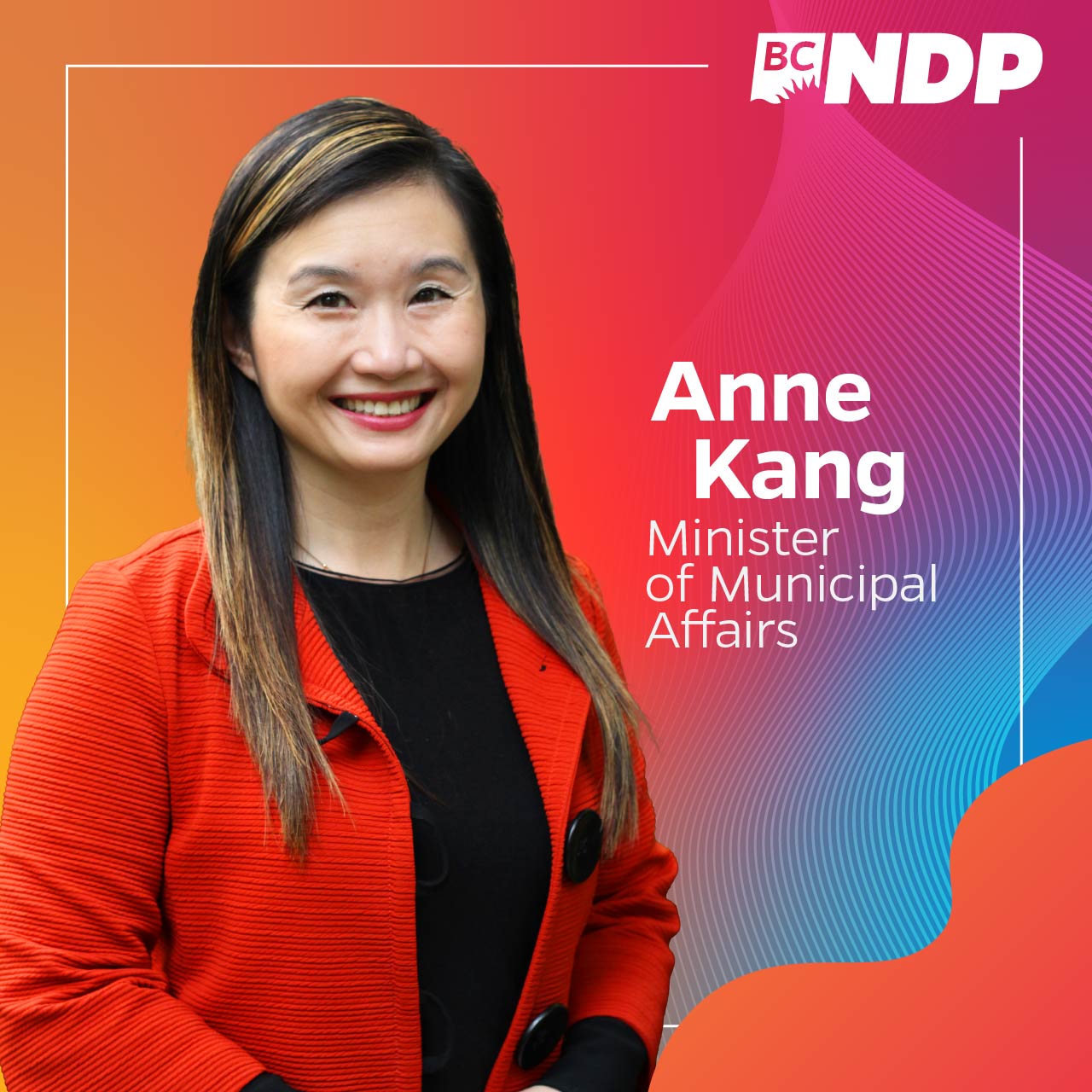 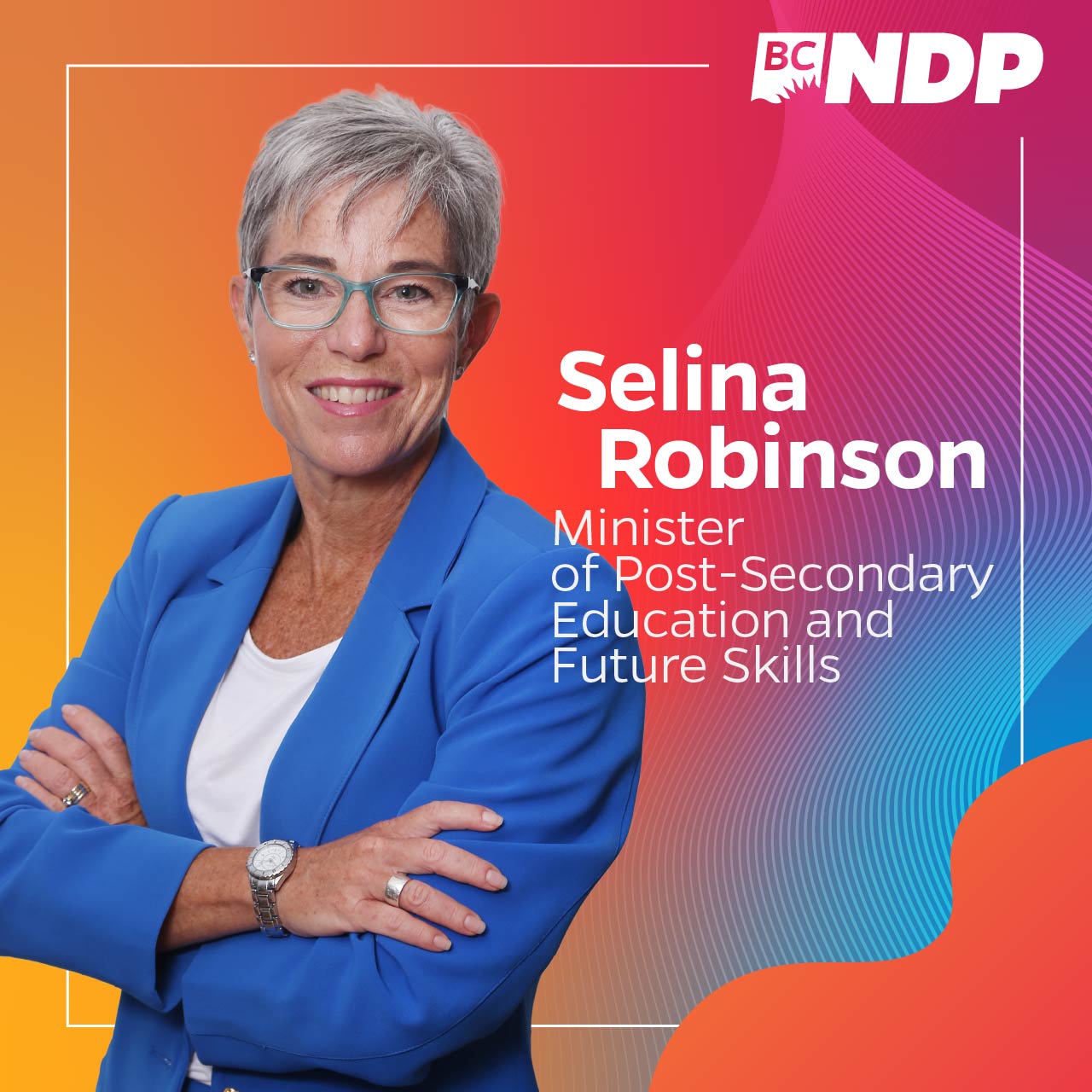 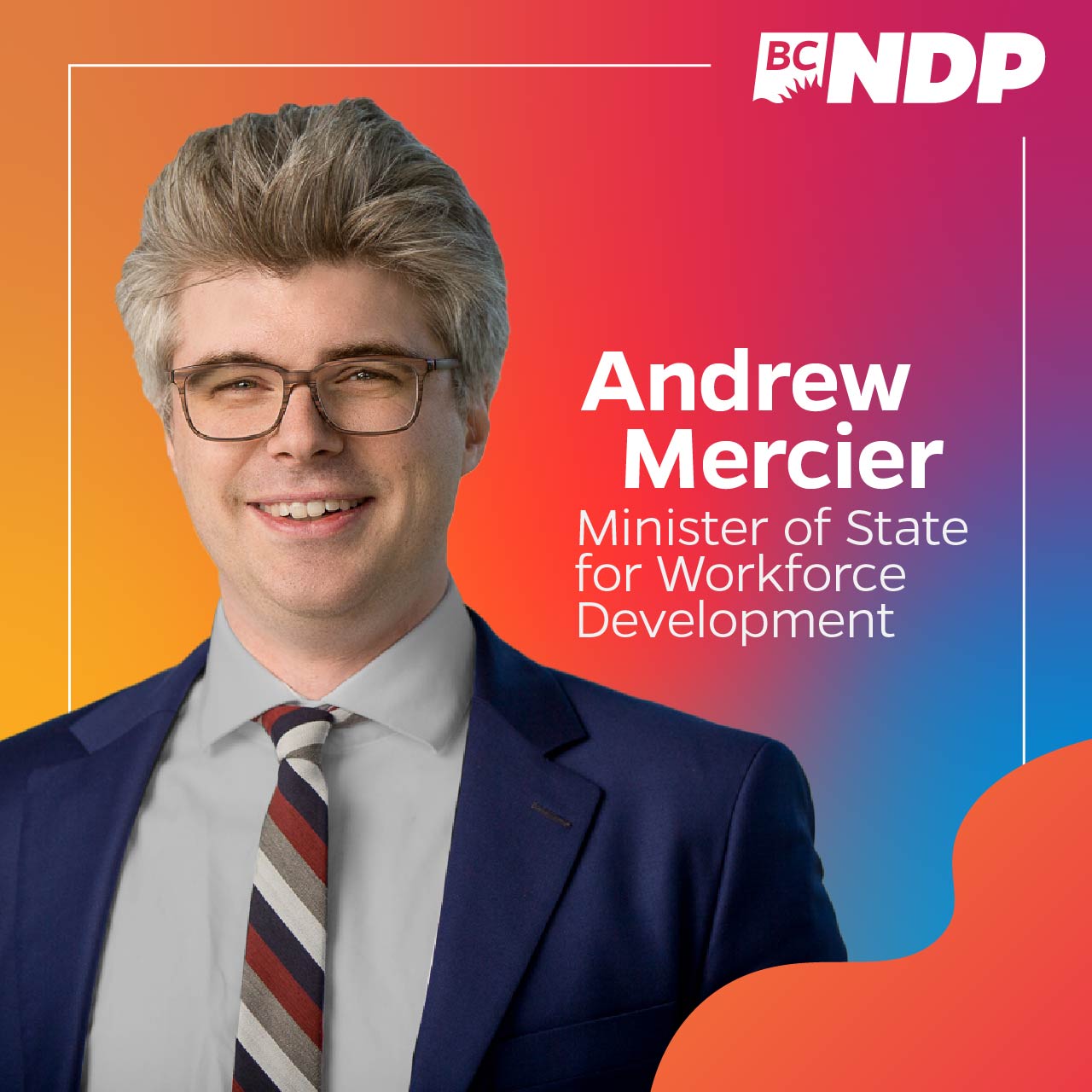 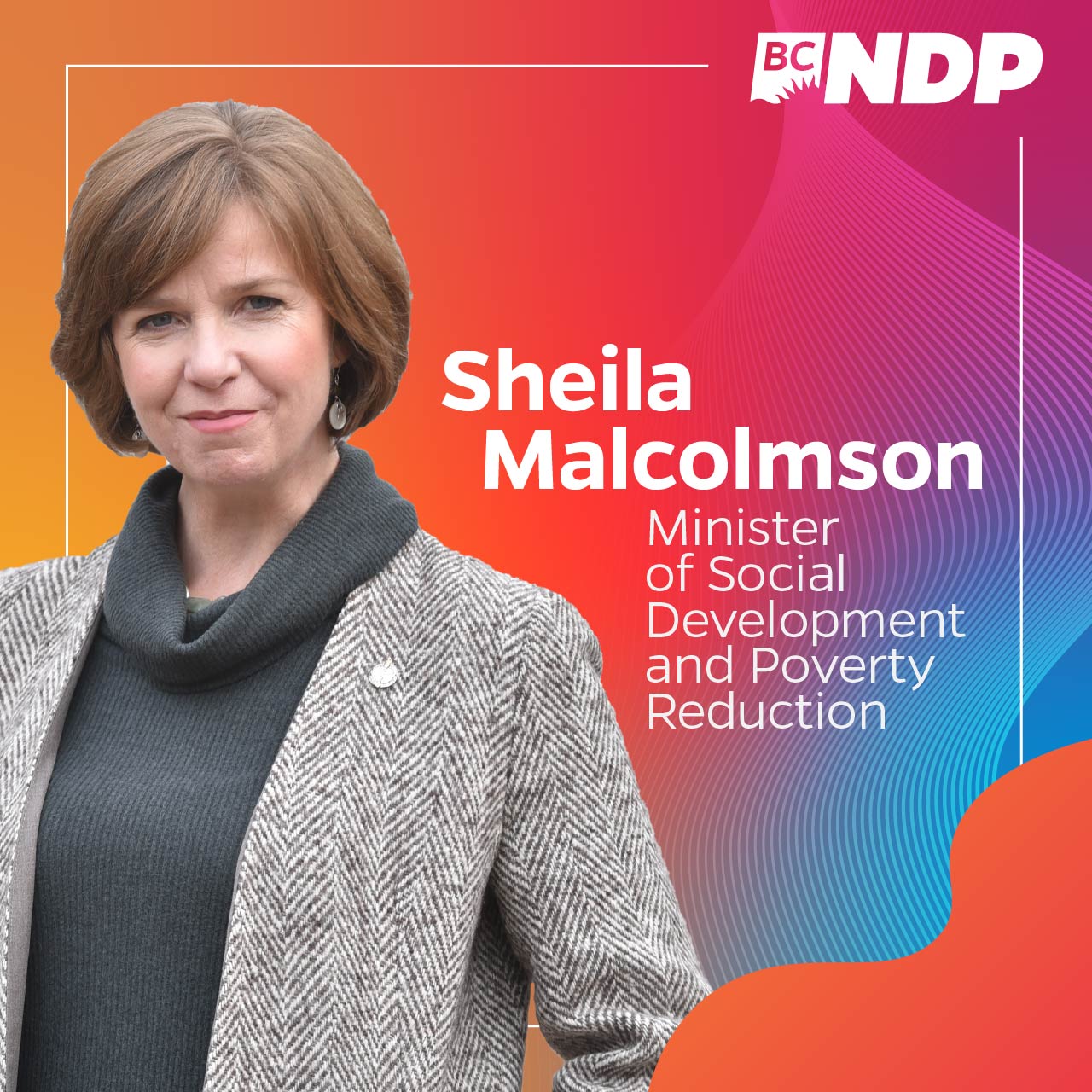 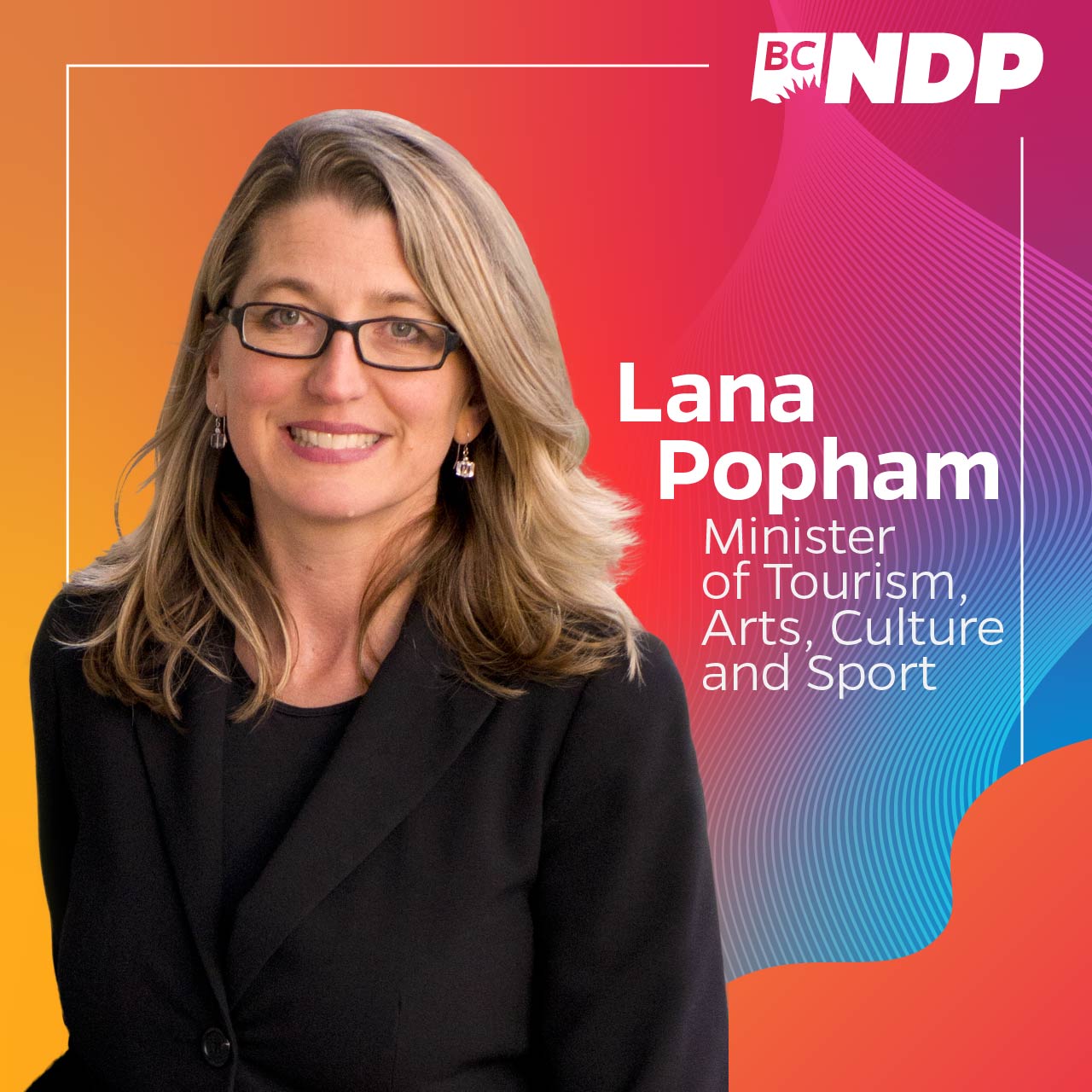 Minister of Transportation and Infrastructure (BC Transit and Translink): Rob Fleming 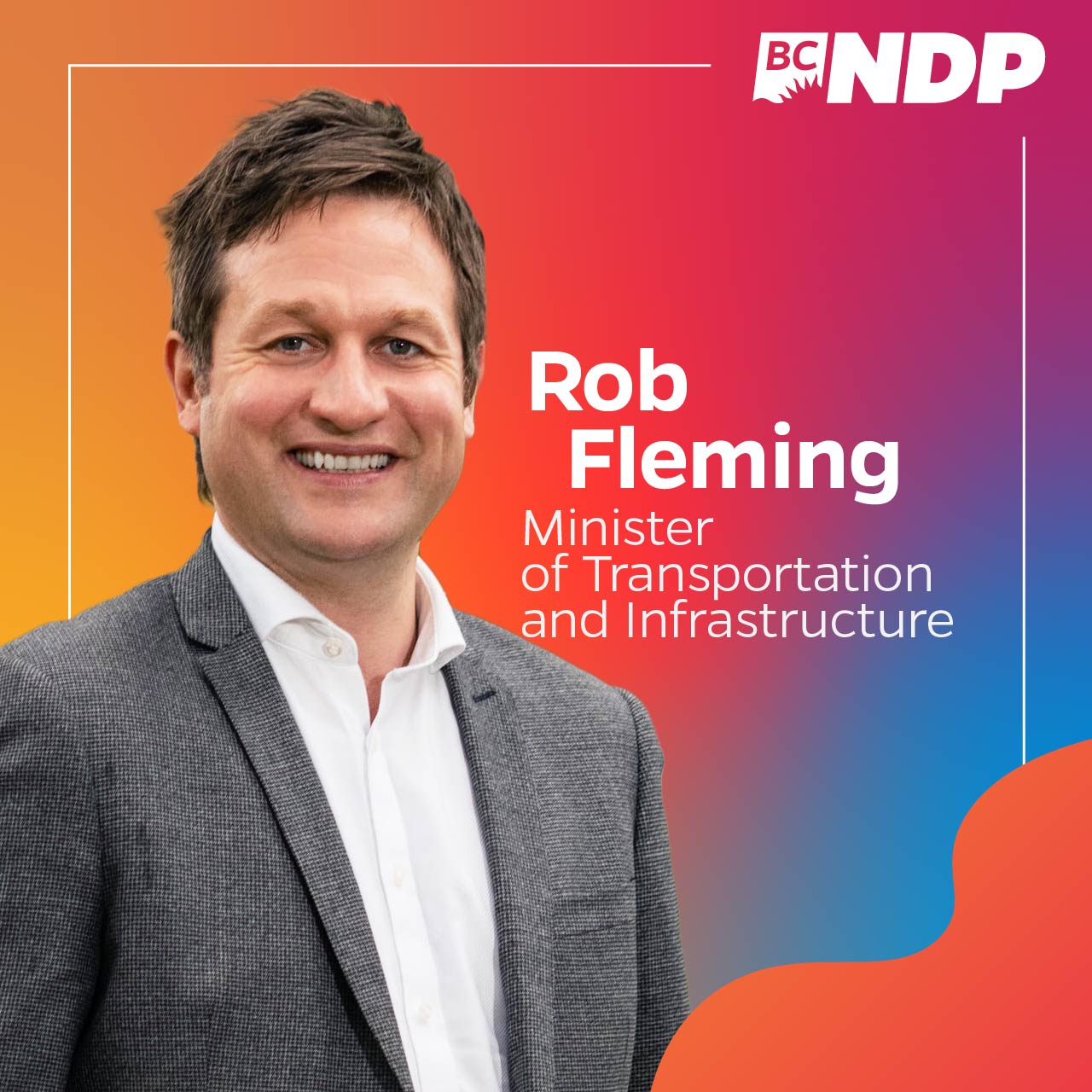 Minister of State for Infrastructure and Transit: Dan Coulter 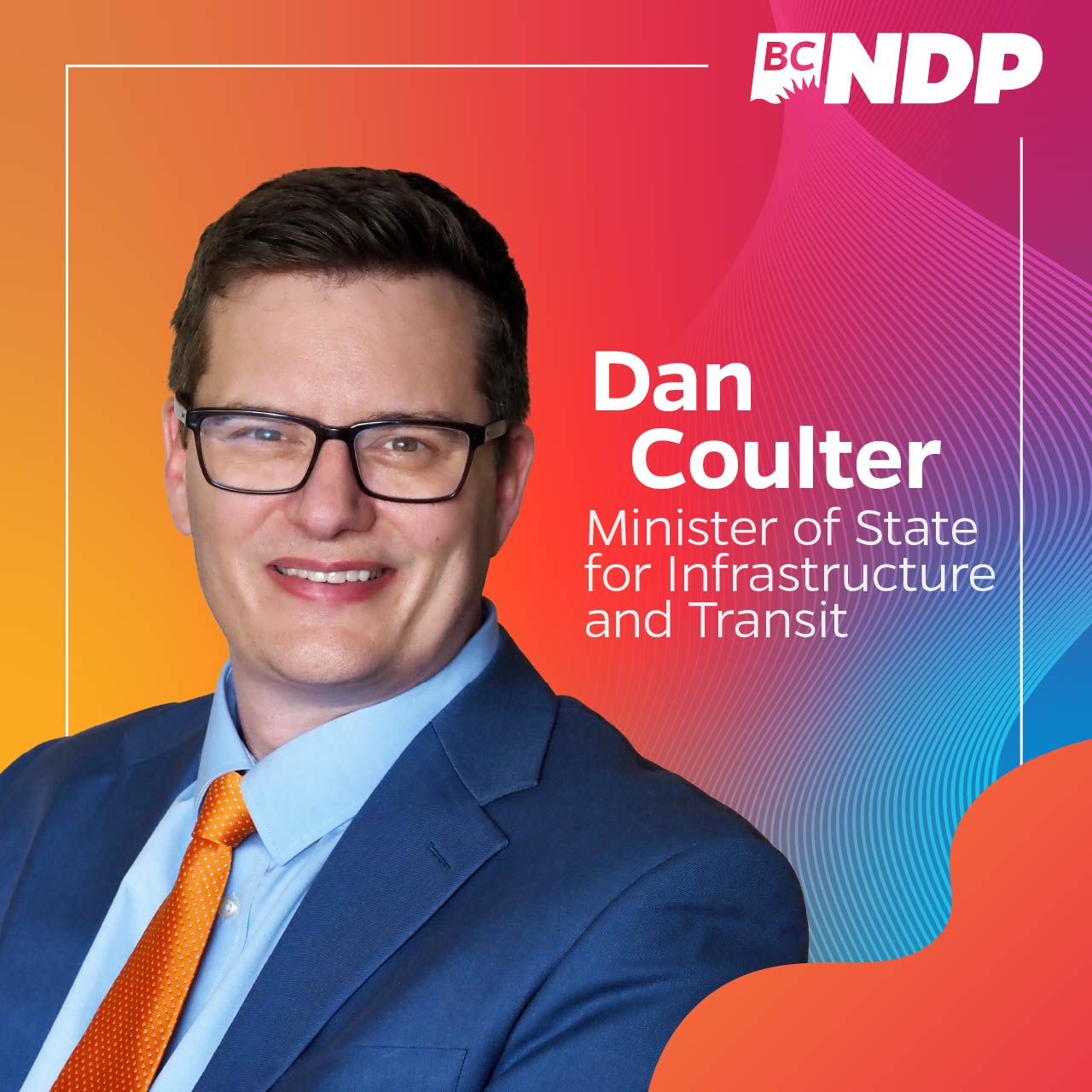 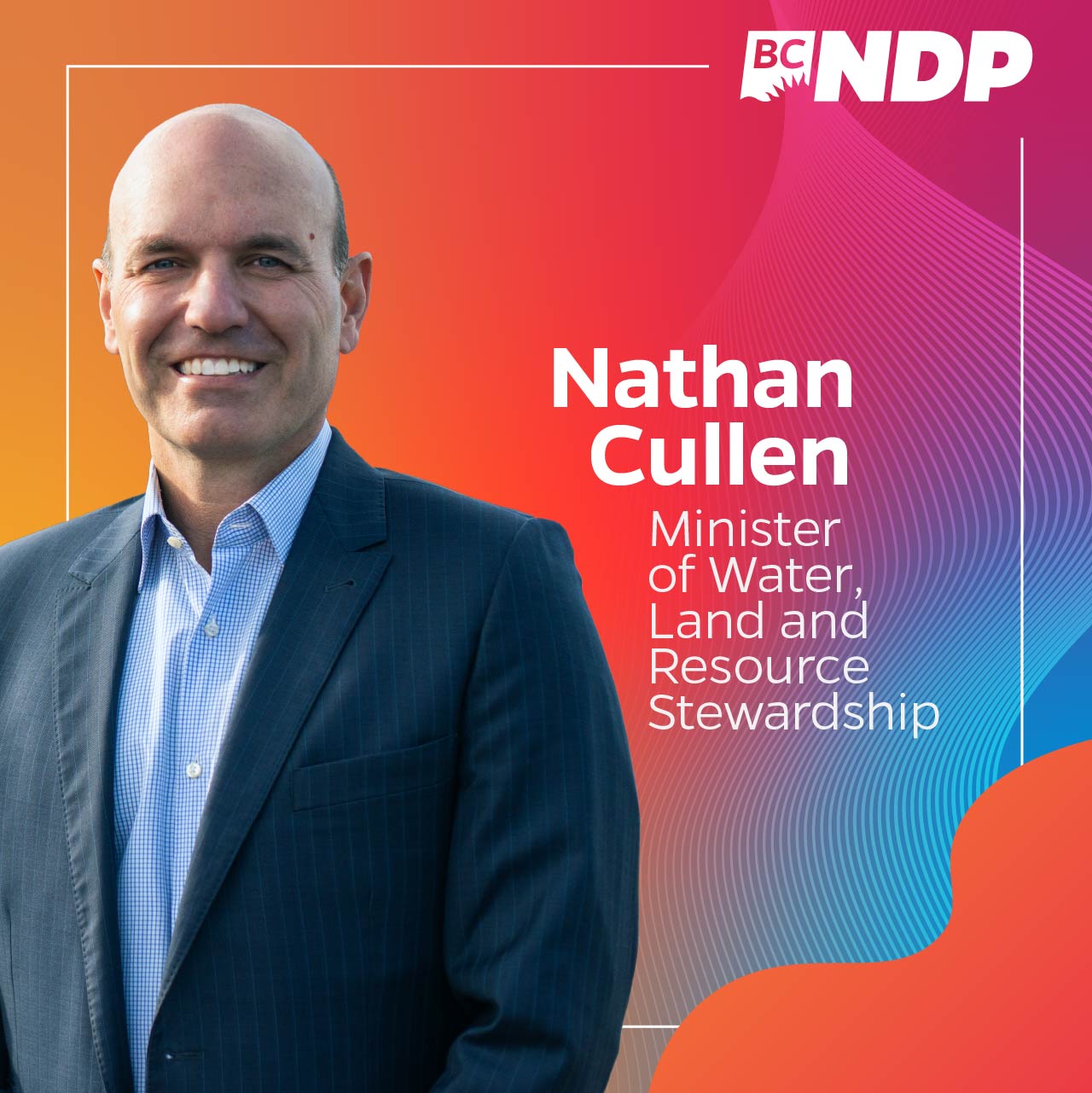 There are 14 Parliamentary Secretaries who will support our new cabinet in their work for people. They are:

Please join us in welcoming these MLAs to their new roles, and in thanking those no longer in cabinet for their service!